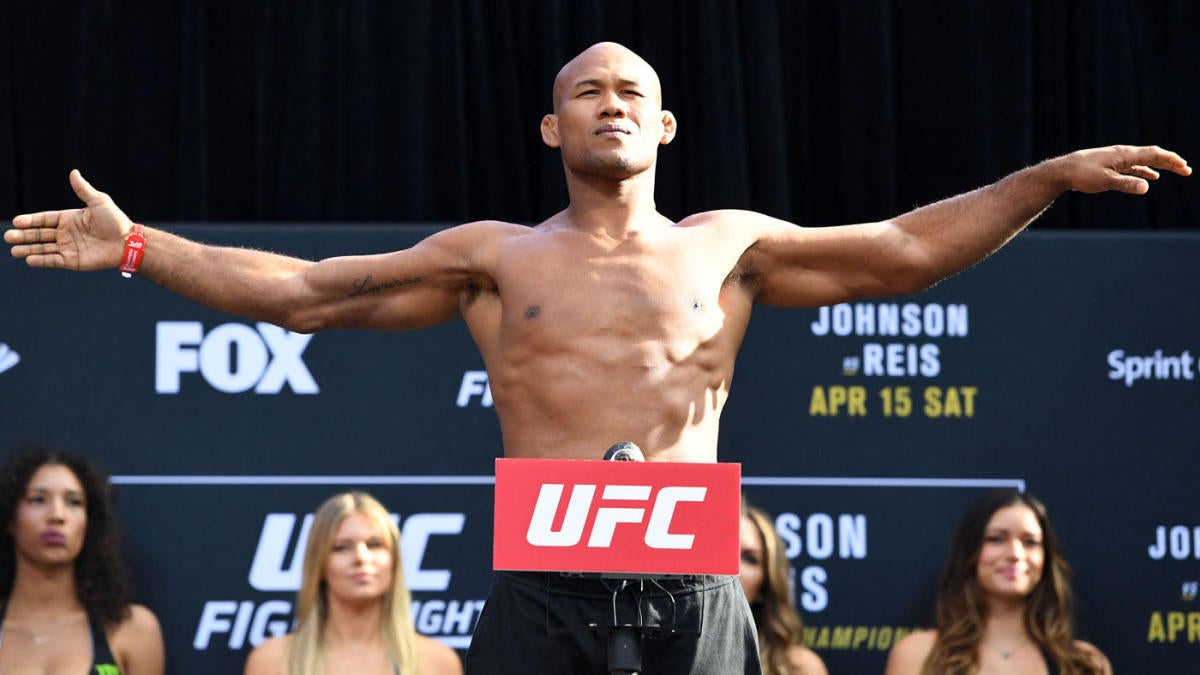 Former Strikeforce middleweight champion Ronaldo Souza hasn’t been able to earn a shot at UFC gold in more than six years competing in the division. Now, “Jacare” is jumping to light heavyweight to try and forge a new path toward a championship opportunity. Souza (26-7) is set to face off with Jan Blachowicz (24-8) in the headlining fight of UFC Sao Paulo on Nov. 16. The matchup was confirmed by UFC president Dana White to ESPN.

Souza is coming off an April decision loss to Jack Hermansson. Prior to that defeat, the Brazilian submission artist had knocked out former champ Chris Weidman at UFC 230 in November 2018. Mixed success has largely defined Souza’s career over the past several years. Since taking an eight-fight winning streak into his December 2015 fight with Yoel Romero, Souza has posted a 4-4 record.

Santos’ performance against division king Jon Jones in July takes some of the sting off the loss for Blachowicz and made it seem as though the Polish slugger could be a viable option for Jones’ next title defense. Instead, Jones is left with an increasingly small selection of potential dance partners while Souza and Blachowicz attempt to punch their ticket towards a future title shot.