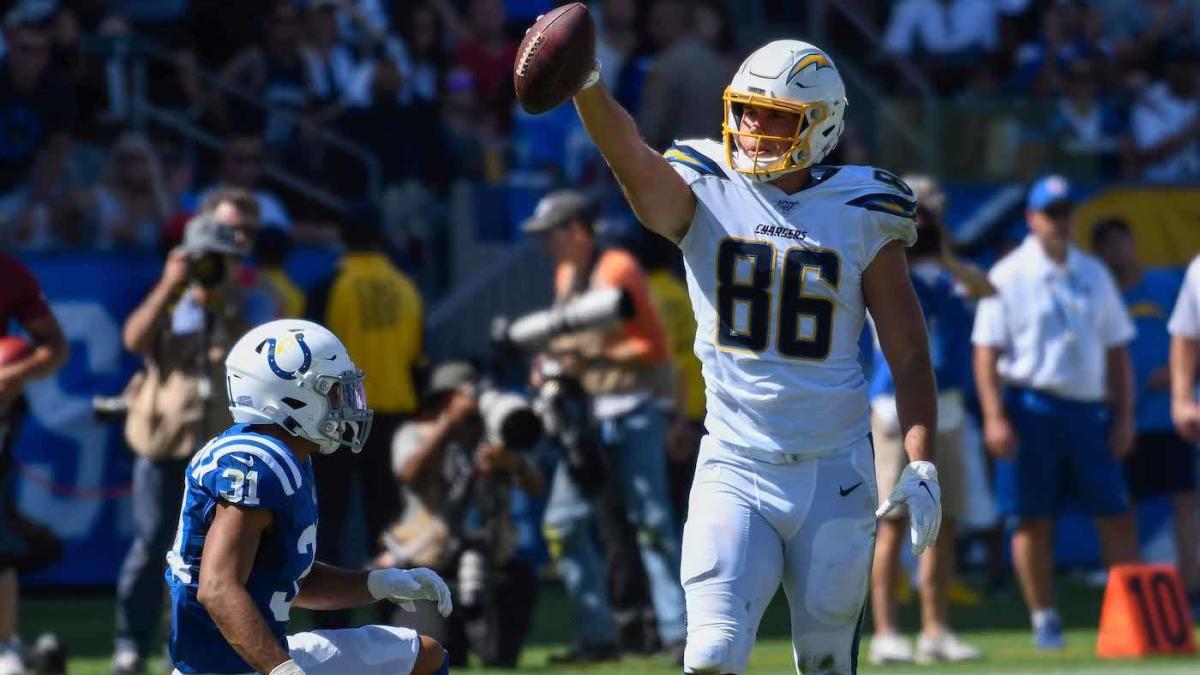 The Los Angeles Chargers appear to have suffered yet another major injury, as their star tight end is now expected to miss some time.

On Wednesday, Ian Rapoport reported that Hunter Henry suffered a tibia plateau fracture to his left knee during the season opener against the Indianapolis Colts. James Palmer followed up by saying that Henry will continue to be evaluated, and that the timeframe for his return has not yet been determined.

The Chargers have not announced that Henry has been moved to injured reserve just yet, which means that he could potentially return this season. Adam Schefter reports that Los Angeles initially hoped that this injury would only sideline Henry for four to six weeks, but still, CBS Sports Senior Editor Chris Towers brought up that this is a similar injury to the one Houston Texans pass rusher J.J. Watt suffered in 2017, and that it cost him the entire season. Quarterback Aaron Rodgers also suffered a similar injury in Week 1 last year, but was able to play out the season. It would be hard to determine a recovery timetable without knowing just how severe the injury is in Henry’s case.

Henry recorded four catches for 60 yards on Sunday. He missed the entire 2018 regular season after he tore his ACL during OTAs, but toughed it out to return to the field during the Chargers’ playoff loss to the Patriots in January. Henry established himself as one of the top up-and-coming tight ends in the league after recording 1,057 yards and 12 touchdowns in his first two seasons, but injuries have continued to hamper him.

While the Chargers got the win last Sunday, the season has been anything but easy for them. The Melvin Gordon holdout continues to be a subject of discussion around the league, and the Chargers also are dealing with a bevy of other injuries. Star safety Derwin James has already been placed on IR, left tackle Russell Okung suffered a pulmonary embolism and cornerback Trevor Williams was just placed on injured reserve with a quad injury.

Rangers’ Lindgren Needs to Step Up After Skjei’s Departure

Sports News - February 28, 2020
0
Romo joined CBS Sports in April 2017 and was part of the announcing team for Super Bowl LIII

Rangers’ Lindgren Needs to Step Up After Skjei’s Departure