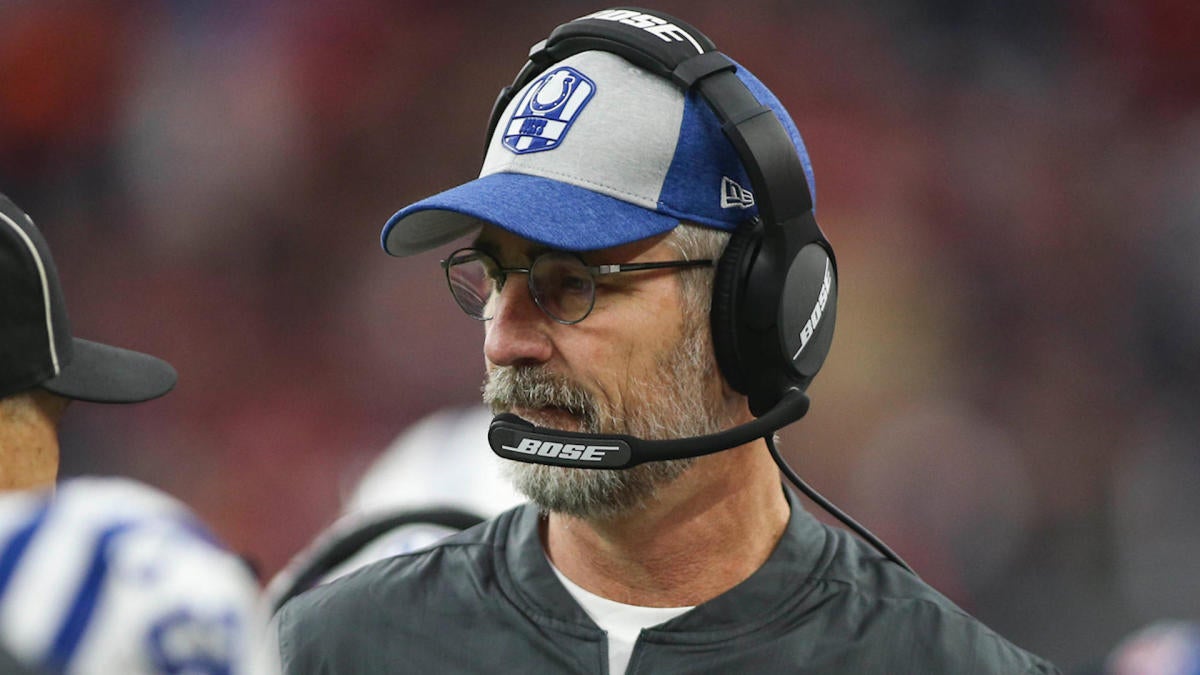 Some NFL teams made good of their 2019 season openers over the weekend, confirming themselves as projected playoff contenders — from the Los Angeles Rams surviving a battle with the Carolina Panthers and the New England Patriots blowing out the Pittsburgh Steelers to the Dallas Cowboys rolling all over the New York Giants.

Others embarrassed themselves (see: Dolphins, Miami), and even more fell short despite some solid individual performances — like the Indianapolis Colts, who got a nice outing from Andrew Luck replacement Jacoby Brissett; and the Houston Texans, who showcased an MVP-caliber Deshaun Watson against the New Orleans Saints.

While there are still 16 weeks to go in the regular season, it’s already apparent that some of those on the losing end of Week 1 could soon be turning their attention to 2020 — if they haven’t already.

Former NFL quarterback Brady Quinn joined CBS Sports’ Will Brinson and Ryan Wilson on Wednesday’s Pick Six Podcast — listen to the full episode in the player below; plus make sure to subscribe here and get our daily podcast delivered each and every morning —  to identify five teams in that camp, and to no surprise, their list began in Florida with the Dolphins — who, of course, lost by 49 points at home to Lamar Jackson, Marquise Brown and the Baltimore Ravens on Sunday afternoon.

All three of the NFL’s Florida teams, in fact, got a mention during the discussion, with Quinn declaring rather confidently that both the Jacksonville Jaguars and Tampa Bay Buccaneers “stink” and the whole trio railing against Jameis Winston, who was talked up as a potential Bucs breakout in 2019 under new coach Bruce Arians.

Perhaps the most surprising inclusion on the list of teams potentially eyeing 2020 early this season: The Indianapolis Colts.

Like the Bucs, Dolphins and Jags, the Colts also lost in Week 1, and plenty of fans and experts alike predicted a potential slide out of the race for a division title once Luck announced his surprise retirement in the preseason. Still, Indy wasn’t exactly a pushover in Week 1, taking the Los Angeles Chargers down to the wire — and into overtime, specifically — with Brissett completing almost 80 percent of his passes, Marlon Mack exploding out of the backfield and coach Frank Reich’s club turning in one of the best overall road performances of the opening week.

That didn’t stop Quinn from suggesting they could join the list of “tanking” franchises if the losses pile up.

“They’re the one team that … we’re all pretty sure they’ve done this before,” he said, referencing the Colts’ pursuit of Luck to replace Peyton Manning. “I’m not saying they’re trying to do this, because Frank Reich’s a different coach, and the team’s in a better spot. But if they start getting to a certain point, I don’t know. I could see some guys going on IR early, maybe some things happen where they put themselves in position once again to take a quarterback.”

Wilson wasn’t as quick to lump Indianapolis into the bottom-of-the-barrel group, saying he still thinks the Colts can win the AFC South. But Brinson acknowledged the possibility.

Quinn added that he’s a fan of Brissett and saw some good things from him in Week 1, but he suggested Indianapolis could be tempted to find a cheaper and better long-term option under center if they start sniffing an early-round selection in 2020.

“Like, Deshaun Watson played really well, too, in Week 1,” he said. “They didn’t win. They lost. Your quarterback can still play at a high level … (but) to me, it’s going to be hard for them not to be in striking distance of taking one of these quarterbacks next year.”