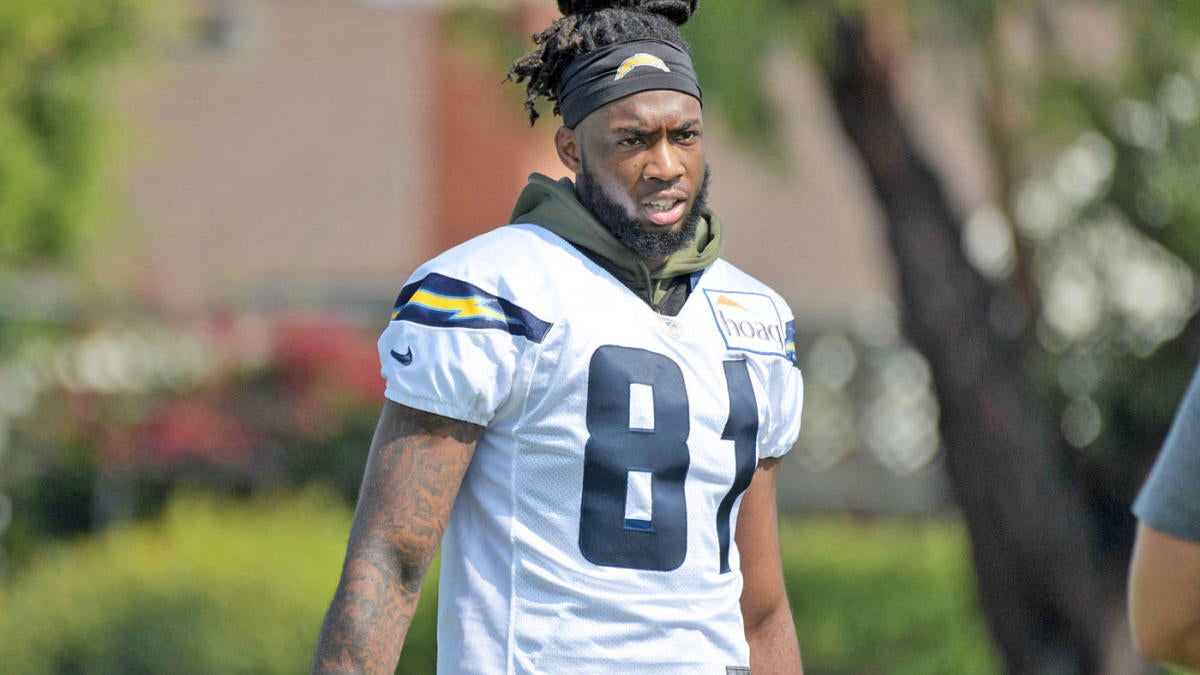 When the Los Angeles Chargers take the field against the Detroit Lions on Sunday, they could be without four of their regular starters on offense.

Left tackle Russell Okung is sidelined due to medical issues, running back Melvin Gordon is still holding out for a trade or new contract, tight end Hunter Henry is out indefinitely with yet another severe injury, and now it’s uncertain if wide receiver Mike Williams will be available to play opposite Keenan Allen.

A former first-round draft pick, Williams was forced out of Sunday’s season opener against the Indianapolis Colts because of a knee injury. He walked under his own power after the game, in which he caught two passes from Philip Rivers, and apparently told the media his knee had just tightened up, with coach Anthony Lynn noting the receiver would undergo testing for the ailment. Asked Wednesday whether he’s concerned about Williams’ availability for Week 2, however, Lynn didn’t mince his words.

The Chargers did, in fact, add what appears to be emergency receiver depth Wednesday, announcing the addition of undrafted Buffalo product Anthony Johnson to their practice squad. Johnson, who spent the offseason with the Tampa Bay Buccaneers, could still be promoted to L.A.’s active roster ahead of Sunday’s game in Detroit. Travis Benjamin, Dontrelle Inman and Geremy Davis would figure to see increased playing time alongside Allen at WR if Williams were to be sidelined.

A former Clemson standout, Williams has fallen victim to notable injuries before. In 2015 while still in college, he fractured a bone in his neck and missed all but one game of that season. He also missed the first six games of the 2017 season with the Chargers after suffering a herniated disc prior to training camp.