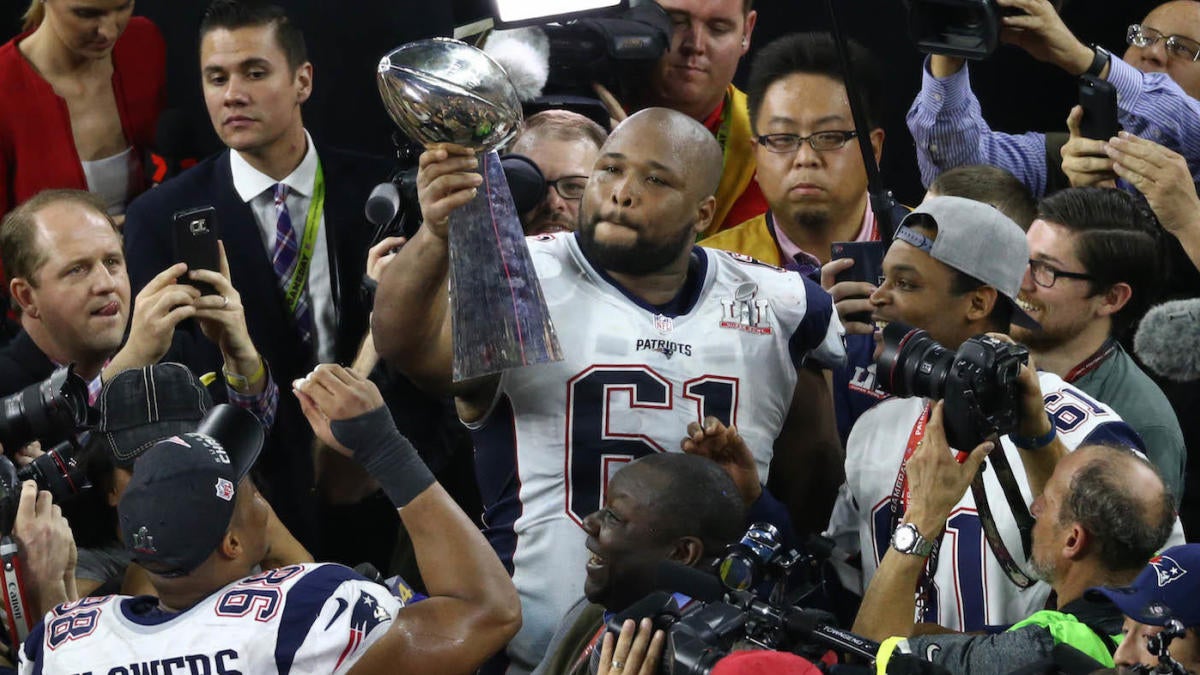 There wasn’t many negative takeaways for the Patriots in their 33-3 throttling of the Pittsburgh Steelers in Week 1.

The one concerning aspect coming out of the opener was the status of starting right tackle Marcus Cannon. He suffered a shoulder injury in the fourth quarter of that eventual win. The veteran was down on the field for a while and in noticeable pain before walking to the sideline and ultimately never returned to the contest.

Now, New England is getting some overall good news about Cannon’s status, but it comes with the caveat. Mike Reiss of ESPN reports on Tuesday that Cannon’s injury is not considered to be season-ending or long-term. That said, he will miss some time.

While it’s still unclear as to how much time Cannon will miss, his status for Sunday’s contest with the Dolphins down in Miami should be considered doubtful. Luckily for New England they it is facing a Dolphins squad, who just gave Ravens quarterback Lamar Jackson almost zero pressure as he threw for five touchdowns against them.

Long term, however, the Patriots, who are already without regular starting center David Andrews for the season, need a healthy Cannon to better their chances at another Super Bowl bid.

“Certainly, it’s going to be a big challenge,” Patriots offensive coordinator Josh McDaniels told reporters during a Tuesday conference call of going forward without Cannon. “Marcus is a good player, and we’re going to need some guys to step up and play well. And I think that’s going to be an important part of this week and our preparation going into Miami.”

When Cannon left Sunday’s contest with the Steelers, starting left guard Joe Thuney moved over to right tackle and Jermaine Eluemunor came in to play left guard. Thuney, in theory, could remain at his normal left guard spot if the Patriots feel like swing tackle Korey Cunningham (a healthy scratch Week 1) is ready to take ahold of the starting job.