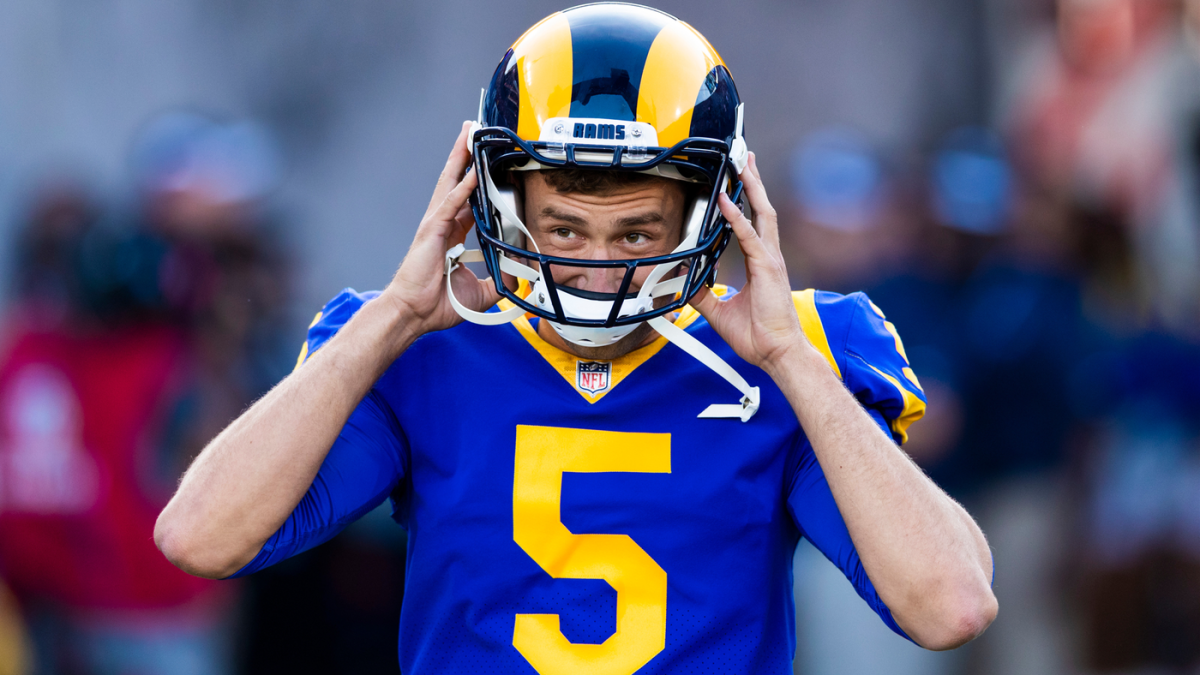 The New York Jets spent part of their Tuesday hosting a tryout to see if they could find their next kicker after Kaare Vedvik missed a field goal and an extra point in New York’s 17-16 loss to the Buffalo Bills this past Sunday.

The Jets are the 27-year-old Ficken’s sixth team since breaking into the NFL in 2015. Ficken, who spent time with the Green Bay Packers and Seattle Seahawks this offseason, spent the past two regular seasons with the Los Angeles Rams. While he didn’t attempt a kick during the 2018 regular season, Ficken made two of his three field goal attempts during the 2017 season, and also made four of his five point-after attempts. He spent parts of the 2015 and ’16 offseasons with the Kansas City Chiefs and Jacksonville Jaguars.

Ficken kicked collegiately at Penn State, making 72% of his field goal attempts and 97.3% of his point-after attempts.

Jets head coach Adam Gase expressed his frustration in his team’s kicking performance after New York lost by a point in their season-opener.

“We have to make extra points, we have to make field goals,” Gase said, via the New York Post. “We can’t be losing points on those areas of the field.”

New York allowed Pro Bowl kicker Jason Myers to leave in the offseason. Chandler Catanzaro surprisingly retired from the NFL following a forgettable preseason opener in which he missed two extra points in the Jets’ first preseason game. The Jets then turned to Taylor Bertolet, who finished 2-of-5 on field goal attempts with the longest kick going 39 yards. He finished the preseason 5-of-8, going 2-of-4 on extra point attempts.

That forced the Jets to move on and sign Vedvik, who struggled with the Vikings after being acquired from the Baltimore Ravens in a trade. Vedvik made just 1-of-4 field goals, with misses from 37, 43 and 54 yards, prior to his release.