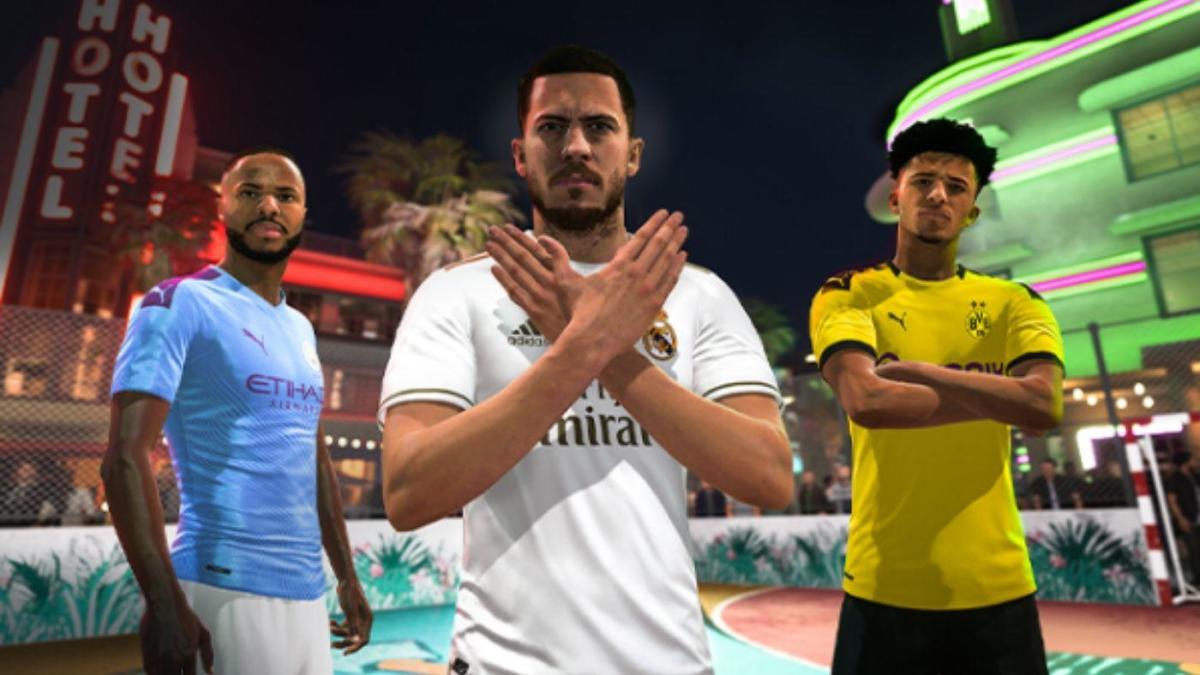 The ‘FIFA 20’ demo is out by EA Sports on Xbox One, Playstation 4 and PC. This week the top-rated players where announced with Lionel Messi of Barcelona leading the way with a 94. The game is set to be released in the United States on Sept. 24. As you would expect, Messi is joined near the top by Cristiano Ronaldo, while PSG superstar Neymar follows. Here’s a look at the top 10:

Note: You may notice a different team name next to Ronaldo’s instead of Juventus, but that’s because Juve is not in licensed in the game this year — as the club signed exclusively with “PES 2020.” Juve is replaced by Piemonte Calcio — a created name with different jerseys, stadium, etc.

On the list, there’s not a whole lot to disagree with, really. Perhaps Kylian Mbappe of PSG could be there at some point, and maybe Sergio Ramos of Real Madrid. Personally, I would have put Liverpool’s Alisson at No. 10 over Barca’s goalkeeper, and maybe not put Eden Hazard so high up. I don’t think many would have argued with Mbappe being on the list and ahead of Neymar with the French superstar coming off another fantastic season in which he scored 39 goals.

Oblak being the top-rated goalkeeper over Manchester United’s David de Gea and others may surprise some, but it’s a warranted spot. The former Benfica man has been arguably the best goalkeeper in the world over the last several years but doesn’t get enough credit since he’s not at one of the biggest clubs in Europe.