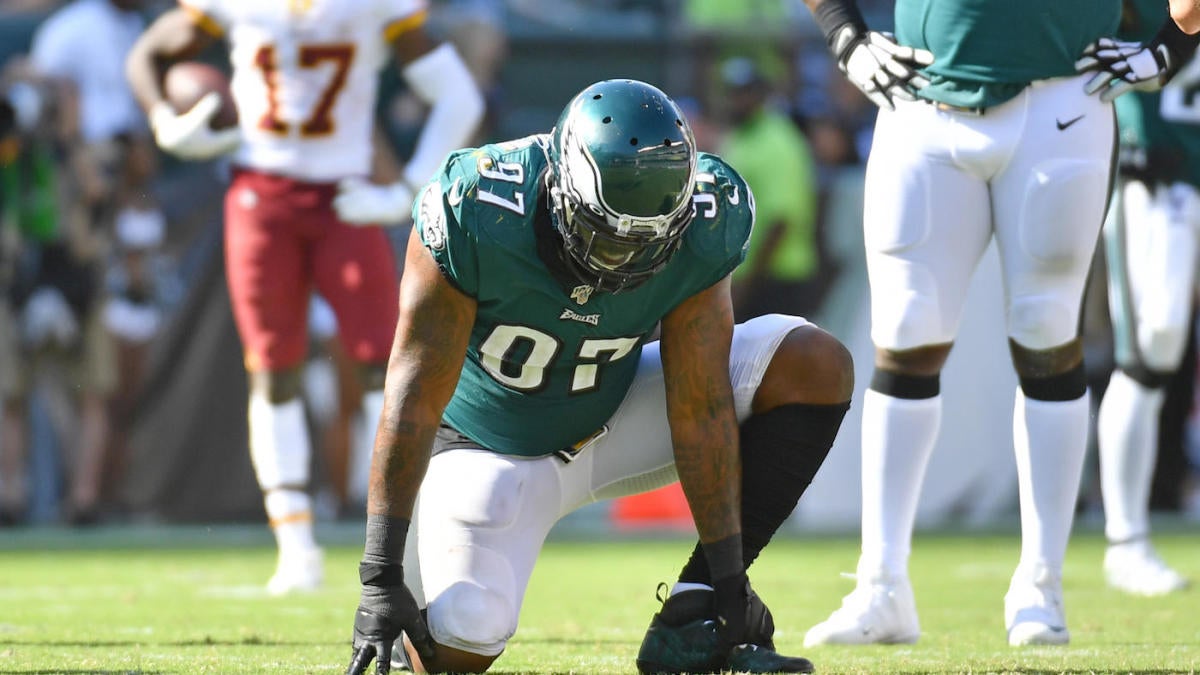 Brutal news has landed in the ranks of the Philadelphia Eagles.

The team is enjoying its 1-0 start after climbing back from a 17-0 deficit in Week 1 to overcome the rival Washington Redskins and is beginning prep work for its coming battle with the Falcons in Atlanta this weekend, but will do so without defensive tackle Malik Jackson on the field. Worse still, the Eagles won’t have Jackson on the field for the remainder of the season, per Mike Garofolo of NFL Network, after the Pro Bowl lineman suffered what’s being described as a Lisfranc injury in the opener.

Even with the depth across their defensive front, losing Jackson is a huge blow to the Eagles.

Jackson, 29, was not-so-arguably the biggest offseason acquisition for the Eagles, after signing a three-year deal in March worth $30 million. One of the better penetrating interior lineman in all of football, the Super Bowl-winner delivered eight sacks for the Jacksonville Jaguars in 2017 and spent his first four years with the Denver Broncos after getting the nod as their fifth-round pick in 2012. The Eagles were excited about the Jackson brought atop the depth chart at the position, but will now work to continue building without him in the mix this year.

A Lisfranc injury is severe, and occurs when one or more of the metatarsal bones — the ones that ultimately connect the toes to the foot — are dislocated from the main “ball” of the foot (tarsus), due to damage to the main ligament known as Lisfranc.

Jackson will head to injured reserve now, and hope for better luck in his second year with Philadelphia.

Patriots rookie retires just months after being drafted by Bill Belichick, per report

Patriots rookie retires just months after being drafted by Bill Belichick, per report