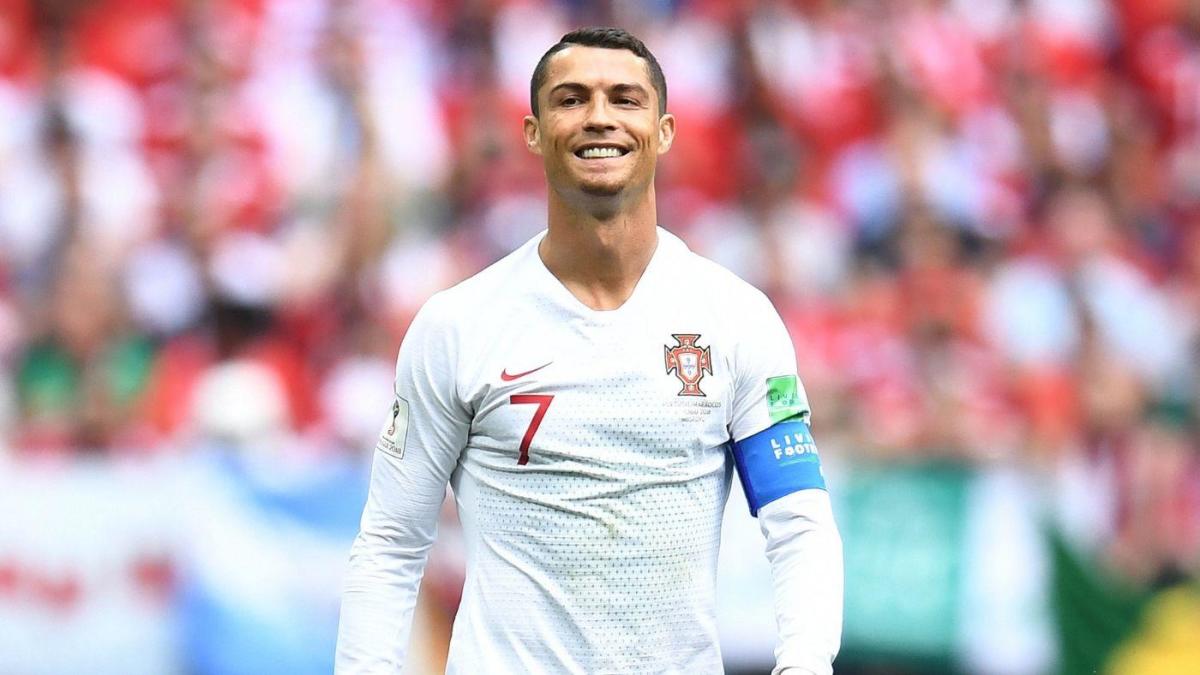 Cristiano Ronaldo is already a legend of the game both at the club level and for his national team. For the latter, he’s got two trophies and entered Tuesday with 89 international goals. By the time the night ended in Lithuania, the Portugal superstar had 93. Ronaldo scored four times for the reigning Euro and Nations League champs in a 5-1 victory in Euro 2020 qualifying.

With that performance, Ronaldo is closing in on quite the record. He’s already the top active international goal scorer, but now Ronaldo is just 16 goals behind the all-time men’s international record of 109 set by Iran’s Ali Daei.

Ronaldo scored a penalty kick seven minutes in and then had three goals in a 16-minute span in the second half, including a close finish and a goalkeeper blunder. His fourth goal was the best of the bunch — a fine one-timed low shot to the far post. Take a look:

It wasn’t his most dazzling performance, but you can’t deny what a four-goal performance is. It was his 10th career game with at least four goals, and you have to figure with Euro qualifying (standings here) and friendlies before Euro 2020 and the actual competition next year, we could see him break the record before long.