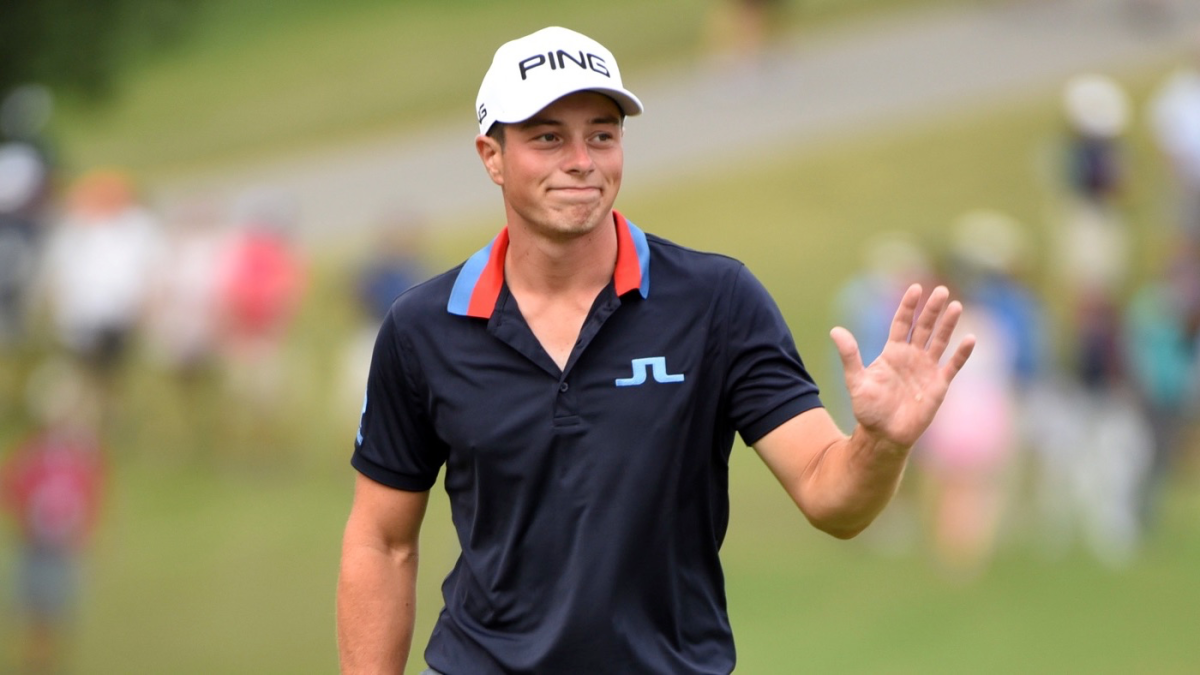 Hope you got your offseason rest in because the PGA Tour’s new season is here. It gets a jump-start in an unfamiliar place as the 2019 Military Tribute at the Greenbrier moves from its normal summer date into the fall and is the first of nearly 50 events in the 2019-20 PGA Tour season.

What: A Military Tribute at the Greenbrier | When: Sept. 12-15
Where: The Greenbrier — White Sulphur Springs, West Virginia

Field strength, D+: Who is the third-biggest draw here? I know Bubba Watson is in the mix, but he’s not exactly playing the best golf of his career with just three top 10s in 2019. It’s not an elite field, but it is a good opportunity for some youngsters to get experience off the top of the new season.

1. Rookie debuts: It’s silly to call Hovland a rookie, but technically, that’s the case. Along with Scheffler, Doug Ghim, Tom Lewis, Maverick McNealy and Kristoffer Ventura, he will be perhaps the lead from the Korn Ferry Tour of those making their official PGA Tour rookie debuts this week. We know that roughly 60 percent of Korn Ferry grads will not keep their cards by the end of this season, but a big start when emotions are still running high off the Korn Ferry Finals can go a long way in keeping that from being the reality for these guys.

2. A 2020 Tour Championship opportunity: Here’s an intriguing stat from the PGA Tour. Three out of every four winners last fall made it to the Tour Championship the following year. In lesser-field events like these, it’s significant to start racking up FedEx Cup points before the stars and superstars return to sop up all the starts and points.

3. Long John is back: It’s not surprising that John Daly will tee it up at something called “A Military Tribute …” but you might be surprised to know that this is his first regular PGA Tour start of the year. His other three included a major championship and two opposite-field events. He’s 1000-1 to win.

A Military Tribute at the Greenbrier picks

Winner: Robert Streb (66-1) — Why is he 66-1 again? Sandwiched between those two top-two finishes I noted above is a T11. He’s awesome on this course and new life after having to go to the Korn Ferry Tour Finals, which he emerged out of and back onto the PGA Tour.

Sleeper: Brandon Hagy (100-1) — He’s so long and prolific that I’m always intrigued by what he can do to PGA Tour courses. Greenbrier is a place where traditionally strokes gained off the tee have mattered more than the average PGA Tour course, which plays into Hagy’s hands.