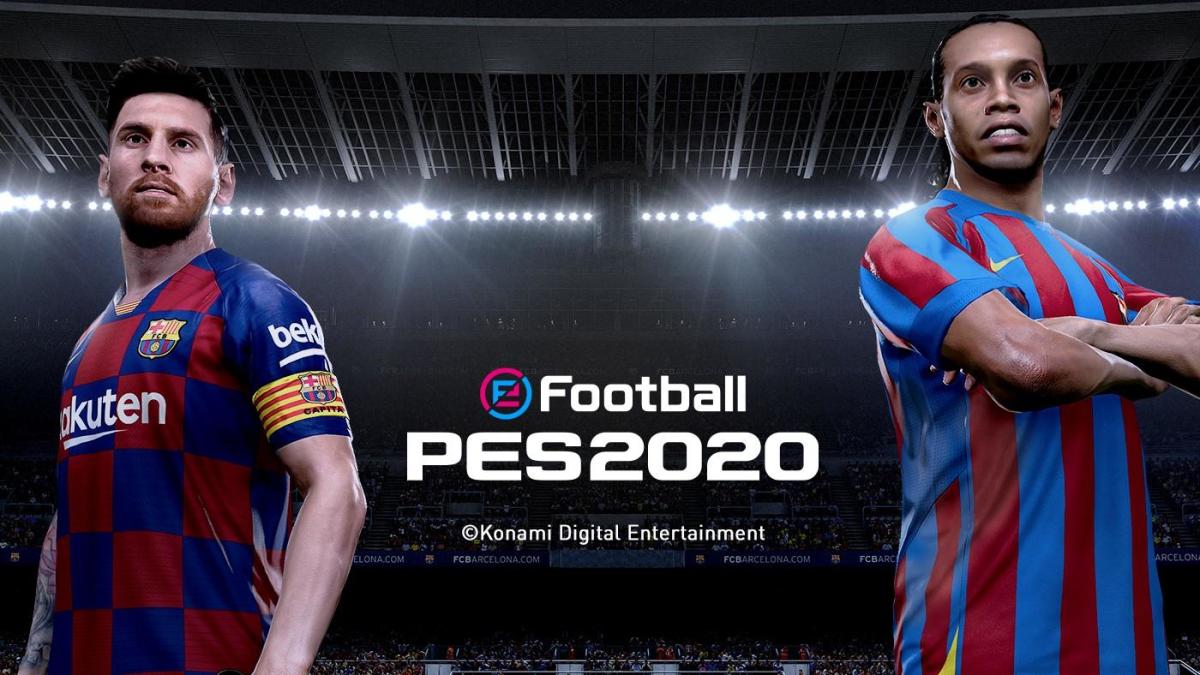 Konami’s “Pro Evolution Soccer” has a new name, new features, new teams and high expectations. “eFootball PES 2020” comes out this week on multiple systems, and the top competition to “FIFA 20” has stepped up its game in what has been the war for video game supremacy in the world of soccer in the recent years. Here’s everything you need to know about “PES 2020.”

“PES 2020” will be available on Playstation 4, Xbox One and PC starting Sept.10 in the Americas and Europe, while it will released on Sept. 12 in Asia. Lionel Messi is on the cover along with with Bayern Munich’s Serge Gnabry, Juventus’ Miralem Pjanic and Manchester United’s Scott McTominay. The game is $59.99 for the standard edition, while there is a digital legend edition featuring Ronaldinho that is $79.99.

1. Gameplay feels incredibly realistic: Konami actually worked with former Spain and Barcelona legend Andres Iniesta in an attempt to make the game more realistic. Thanks to his efforts, we’ve seen improvements on how the players control the ball, how they find space and read the defense, and how they showcase new dribbling techniques. The tweaks have really paid off, making the game feels as realistic as ever when it comes to the animation. It doesn’t feel too fast or two slow, and what is refreshing to see is that no two goals are exactly the same. Whether you’re scoring a volley from outside the box to a simple cut past a goalkeeper, the gameplay continues to feel more realistic with each edition.

Because of how the game aims to be realistic and all of the various skill moves and tricks there are to learn, it’s recommended to complete the mini game tutorials before jumping in.

2. It’s the only place to play exclusively with Juventus: Some people gravitate toward “FIFA” because of its licenses with the Premier League, La Liga and other leagues and clubs. Konami has battled back by landing partnerships with Barcelona, Manchester United and others to offer in-depth details when it comes to player faces, stadiums, atmosphere and more. The latest big score for the “PES” is Juventus. That means Juve will not be featured in “FIFA 20.” You’ll still find Juve’s players, but under the generic club name of Piemonte Calcio.

“PES” also offers exclusive access to Argentine giants Boca Juniors and River Plate as well as the majority of the first division’s players in Brazil.

The game also has other exclusives in South America like Colo Colo and Universidad de Chile, Alianza Lima, Sporting Cristal and others.

3. Revamped Master League: The Master League mode puts you in charge of a club, and it has been revamped in a big way for this year.

“I’m personally excited about Master League. One of the all-time favorite modes has been revamped this year,” PES Community Manager Robbye Ron said. “New managers models, legends, dialog system, realistic transfers — all these are helping us bring back that unique satisfaction of leading your team to the top. I can’t wait to play with [Diego] Maradona as manager.”

It’s a much different looking Master League, especially for the game’s club partners and is a refreshing update that the fans wanted, and they listed. Here’s a look:

“PES 2020” is available on disc or via digital download. For more information from the game’s official site, click here.

You can find coverage from our colleagues at GameSpot here.