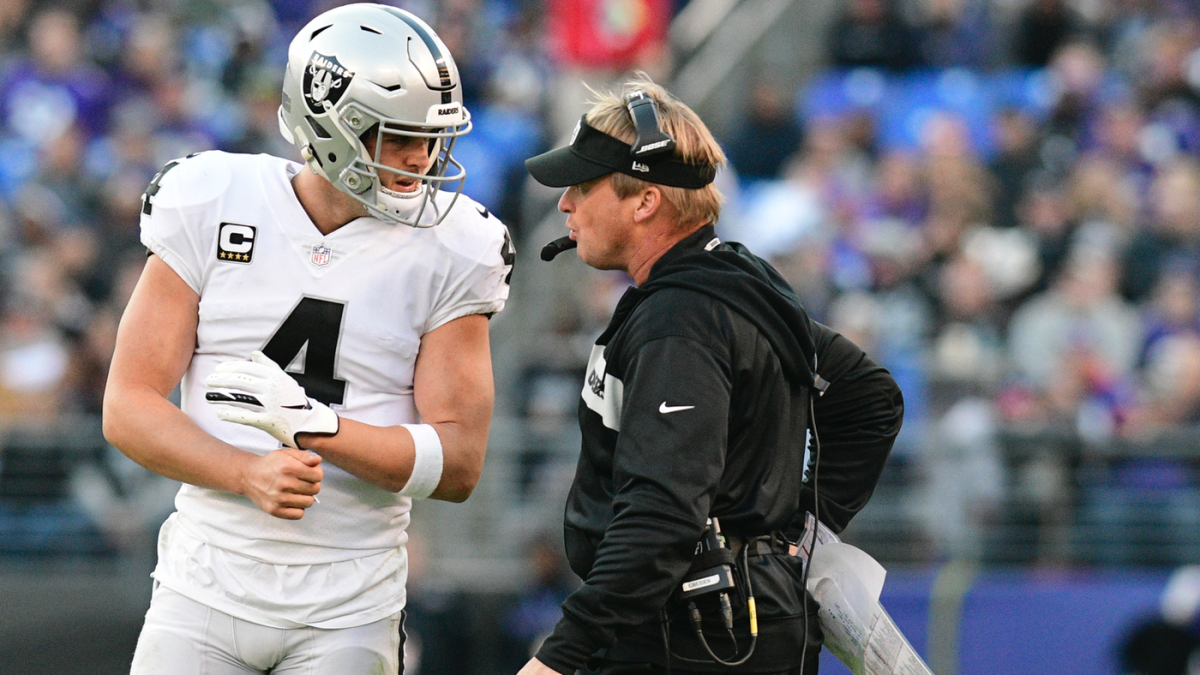 There’s a Monday Night Football doubleheader tonight, which is the status quo for the first week of the NFL season. It’s also an annual tradition that, when MNF does have this doubleheader, people opine that this should be the case every week.

These people are wrong.

Of course, since there are two games tonight, you know we have a pick for each.

All odds via William Hill.

Let me start by saying that I like the Texans +7, but if you can only find it at +6.5, I’d shy away. If you want to buy a half-point, that’s your prerogative, but I hate doing that. If you can get the full touchdown, take it. Drew Brees has the more decorated career and is destined for the Hall of Fame, but at this moment, he’s not the best QB in this matchup. Deshaun Watson is. I expect Watson to have a big game in the spotlight here. I don’t know that he leads the Texans to a win, but they will cover.

2. Denver Broncos at Oakland Raiders: Under 43

Removing Antonio Brown from Oakland probably results in a quieter, more focused locker room. It also results in a much worse offense, as they no longer have a game-breaking weapon. Now it’s going against a Vic Fangio defense, and you’ll have to excuse me if I don’t have much faith in Derek Carr here. I don’t have much faith in the Joe Flacco-led Broncos offense, either, so I’m avoiding the spread, and instead, I’ll take the under.

Given his penchant for giving up bombs, it’s a bit scary to take the Braves here with Mike Foltynewicz starting. This is more of a play on the Braves offense. Atlanta’s hitters have been crushing the ball lately, but have gotten a bit unlucky in the results (a .252 BABIP over the last week). There’s a chance it could balance out against Aaron Nola tonight. Nola’s been outstanding in 2019, but he is prone to walking too many hitters and allows some hard contact. The Braves win this game often enough to justify the price.