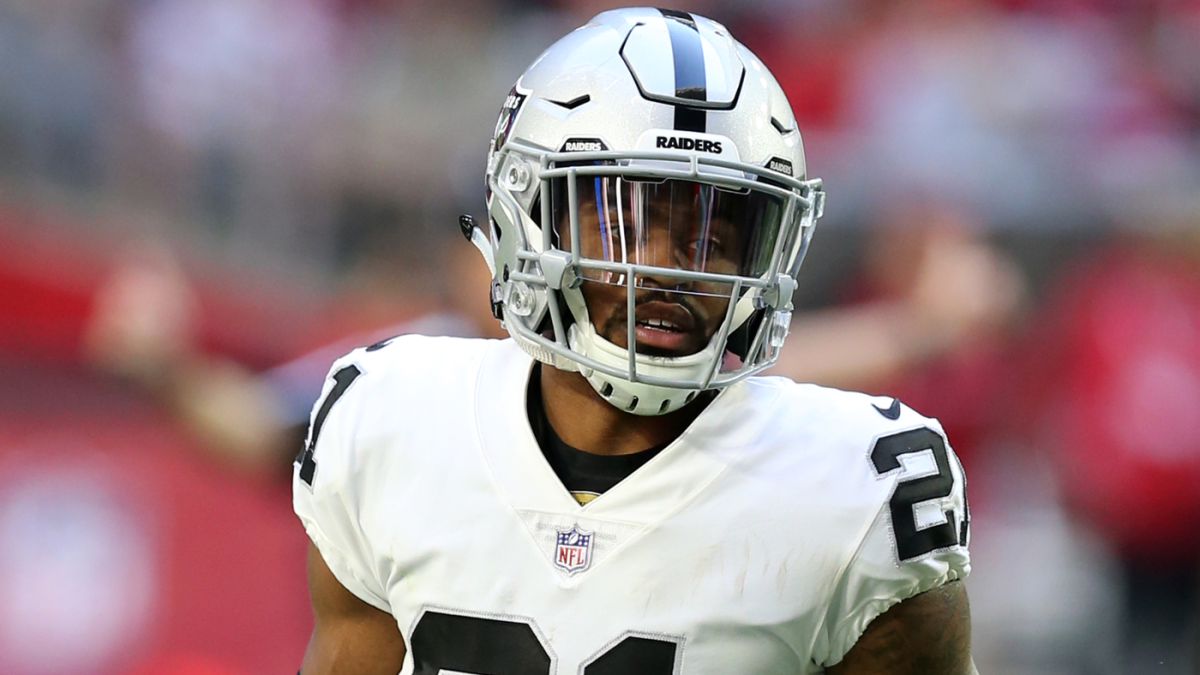 Gareon Conley suffered a scary moment when he was hit in the back of the head by teammate Johnathan Abram during the second half of the Oakland Raiders‘ season-opener against the visiting Denver Broncos on Monday Night Football.

Conley, who had forced Broncos’ running back Royce Freeman out of bounds on the play, was carted off the field after receiving medical attention from Oakland’s training staff for several minutes.

Conley was replaced in the lineup by Trayvon Mullen. Oakland led 14-3 at the time of Conley’s injury. The Broncos would eventually score on the drive to cut their deficit to 14-6.

The 6-foot, 190-pound Conley was the 24th overall pick in the 2017 NFL draft. A former standout at Ohio State, Conley played in just two games as a rookie before becoming a full-time starter in 2018. Last season, Conley recorded three interceptions — that included his first career pick-six — while breaking up 15 passes in 15 games.

We’ll provide an update on Conley’s status as soon as one is available.