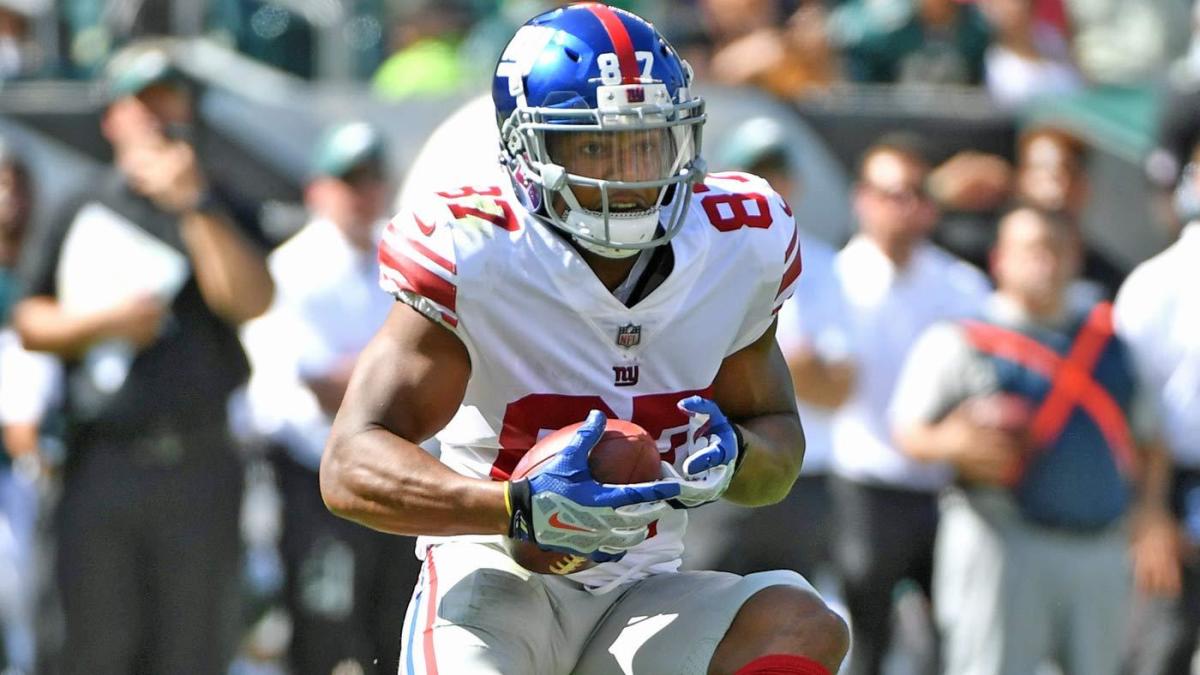 When it rains, it pours in New York.

Not only did the Giants walk out of AT&T stadium with a 35-17 loss at the hands of the Dallas Cowboys on Sunday, but it appears like they’ve lost wide receiver Sterling Shepard for the foreseeable future. On Monday, the team confirmed that Shepard has been placed in concussion protocol.

Signs pointed to Shepard’s fate early as head coach Pat Shurmur revealed that he was set to undergo tests on Monday.

“Yeah, he’s getting tested,” he said Monday prior to the concussion diagnosis. “He has to go through some of the testing. It appears like he might be in the protocol here. But each guy is different, as you know. We’ll just have to see how it goes here.”

Now that he’s in the protocol, his prospects to play in the Week 2 home opener against the Buffalo Bills is in serious jeopardy.

In the loss, Shepard caught six of his seven targets for 42 yards. He is a massive piece to New York’s passing game, especially with Golden Tate still serving his four-game suspension. Along with added looks for tight end Evan Engram and fellow wideout Cody Latimer, Russell Shepard was mentioned by quarterback Eli Manning Monday as someone could see their workload increase.

“Hopefully we get him back,” Manning said of Sterling Shepard’s injury prior to him being placed in concussion protocol. “If not, Russell Shepard is a guy that’s been in the offense and played well and done some good things for us. He’ll have to step in.”