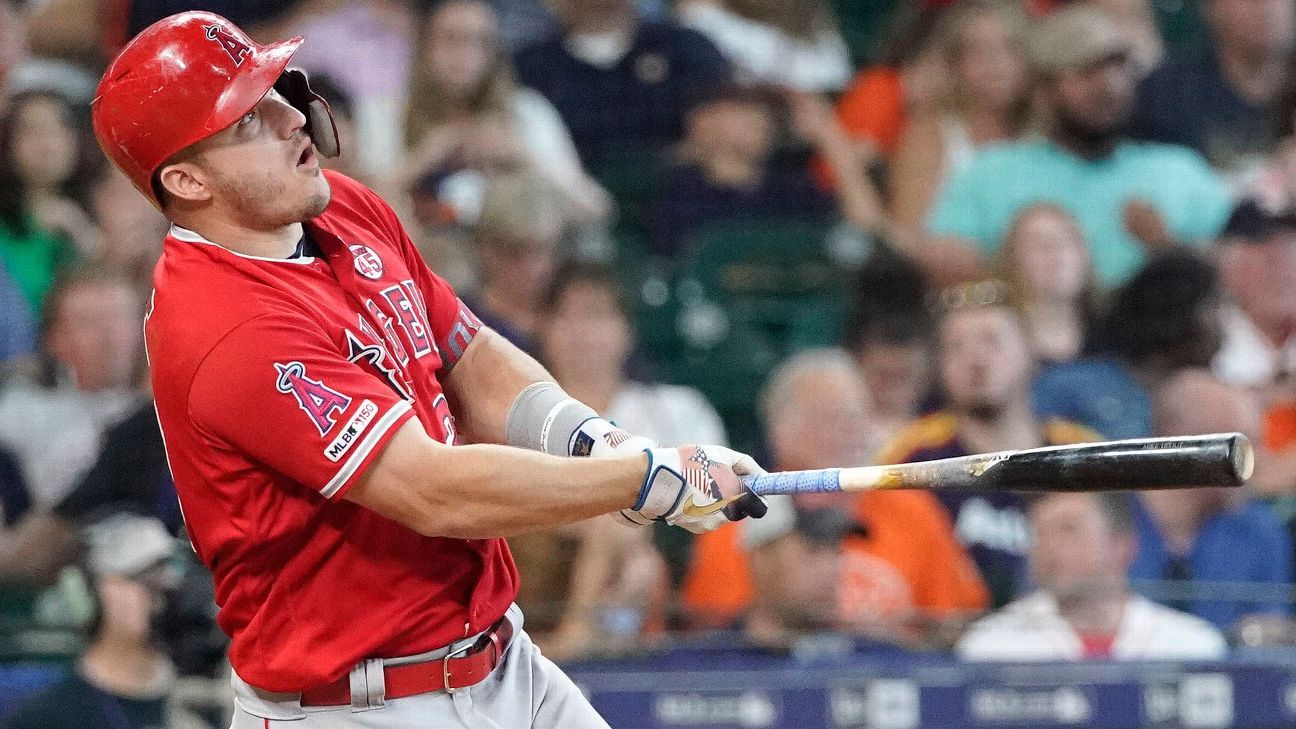 Los Angeles Angels star Mike Trout was held out of the starting lineup Saturday night against the Chicago White Sox with discomfort in his right toe.

Trout pinch hit in the ninth inning with two outs and a runner on first and was intentionally walked before being removed for a runner. The Angels won 8-7.

Trout left in the fifth inning of Friday’s game after experiencing soreness in the toe. He said afterward that he would try to play Saturday, but manager Brad Ausmus decided to give his star center fielder another day to recover.

“He was a little sore today,” Ausmus told reporters before Saturday’s game. “It didn’t recover like it normally does, so we’re gonna give him the day and hopefully he’s fine tomorrow.”

Trout has been playing with the foot issue for a few weeks. He was given a day off Aug. 28 against the Texas Rangers after complaining of soreness in the foot.

“We’re not really sure what makes it flare up, but when it flares up, it tends to get worse,” Ausmus said.

Brian Goodwin, who hit a game-tying, two-run homer after replacing Trout on Friday, got the start in center field on Saturday and went 1-for-5 with two runs scored.