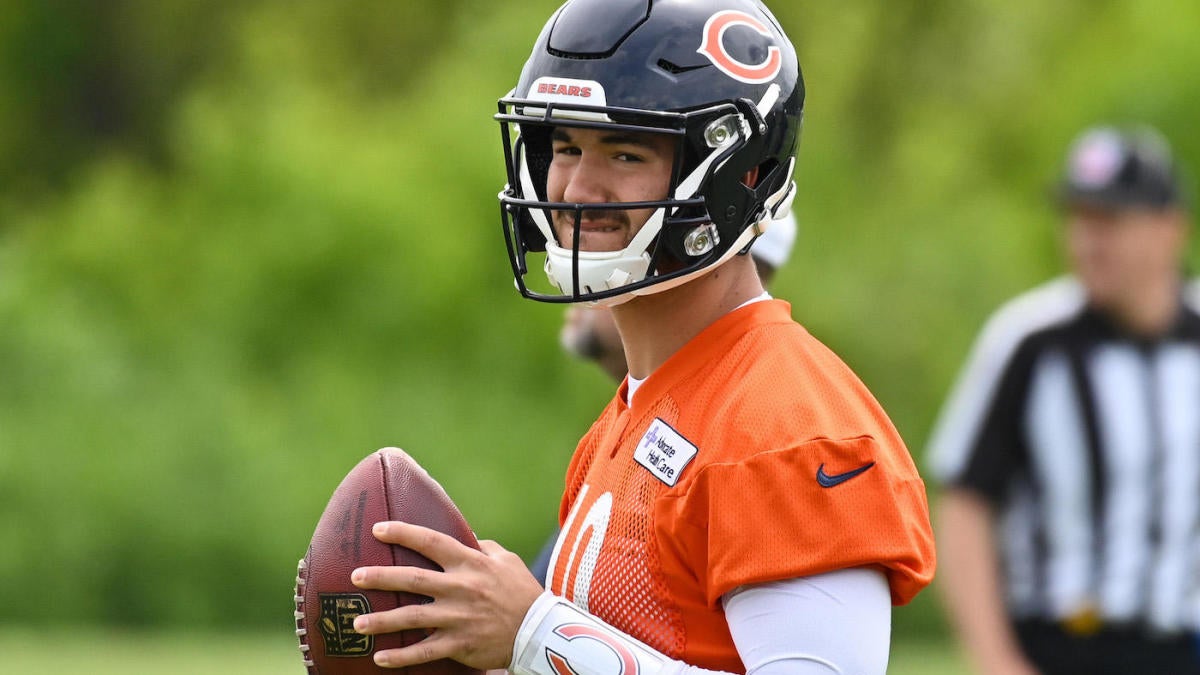 The 2019 NFL season officially kicks off at 8:20 p.m. ET Thursday night with one of the most historic rivalries in the NFL as the Chicago Bears host the Green Bay Packers at Soldier Field. The Bears and rookie head coach Matt Nagy won the NFC North last season, backed by the third-ranked defense in the NFL. Now they’re back with Mitchell Trubisky for his third season under center, and it’s the Packers who break in a new coach in Matt LaFleur. His QB, however, is two-time NFL MVP Aaron Rodgers. These teams split the season series in 2018, each victorious at home. However, Green Bay has owned this rivalry lately, winning 15 of its last 18 games against Chicago since 2010. Despite their recent record against Green Bay, the Bears are favored by three, while the over-under for total points scored is 46 in the latest Packers vs. Bears odds. Before you make any Bears vs. Packers picks or NFL predictions of your own, you need to hear what NFL expert R.J. White has to say.

White has been SportsLine’s top pro football analyst for two-plus seasons. Over that span, the CBS Sports NFL editor and nationally-recognized NFL Draft expert has gone 214-164 on NFL picks against the spread, returning more than $3,200 to $100 bettors. And nobody has figured out the Packers like White. He’s hit on 24 of his last 28 picks involving Green Bay, an astonishing 86 percent success rate.

The stats guru, whose picks are coveted by fans everywhere, has cashed huge in the world’s most prestigious handicapping tournament, the Westgate Las Vegas SuperContest, twice in the past four years, and anyone who has followed his lead has reaped huge rewards.

Now, White has locked in on Packers vs. Bears in the 2019 NFL Kickoff game. He’s only sharing his pick at SportsLine.

White knows that the Bears were the better team in 2018. Chicago went 12-4 and won the NFC North for the first time since 2010. That’s despite having just the 22nd-ranked offense in the league.

But Trubisky improved from throwing seven touchdowns and seven interceptions in 12 games as a rookie to 28 and 14 his second year. Now, Nagy and Trubisky have a full year of experience under their belts and upped the set of skill players, including the addition of running backs Mike Davis from Seattle and David Montgomery in the third round of the NFL Draft.

The defense last year was dominant and should again be a force. Linebacker Khalil Mack was especially disruptive against Green Bay last year, with an interception and 3.5 sacks in two games.

But just because Chicago should be improved offensively and still strong on defense doesn’t mean it will cover the Bears vs. Packers spread on Thursday night.

White has also considered that while the Packers went 6-9-1 last season and missed the playoffs for the second year in a row before firing head coach Mike McCarthy, the team also has Rodgers, who is 16-5 all-time against Chicago. He’s thrown 45 touchdowns to just 10 interceptions in those games.

The Packers’ defense was the bigger issue last year, ranking 16th against the pass and 22nd against the run. The team responded with an aggressive approach in free agency, adding pass rushers Za’Darius Smith and Preston Smith and safety Adrian Amos. They used a first-rounder on safety Darnell Savage, who is expected to start as well.

White has broken down the depth charts of both teams. We can tell you he’s leaning under, but he’s also unearthed the critical x-factor that has him jumping all over one side of the spread. You can see what it is, and which team to back, only at SportsLine.