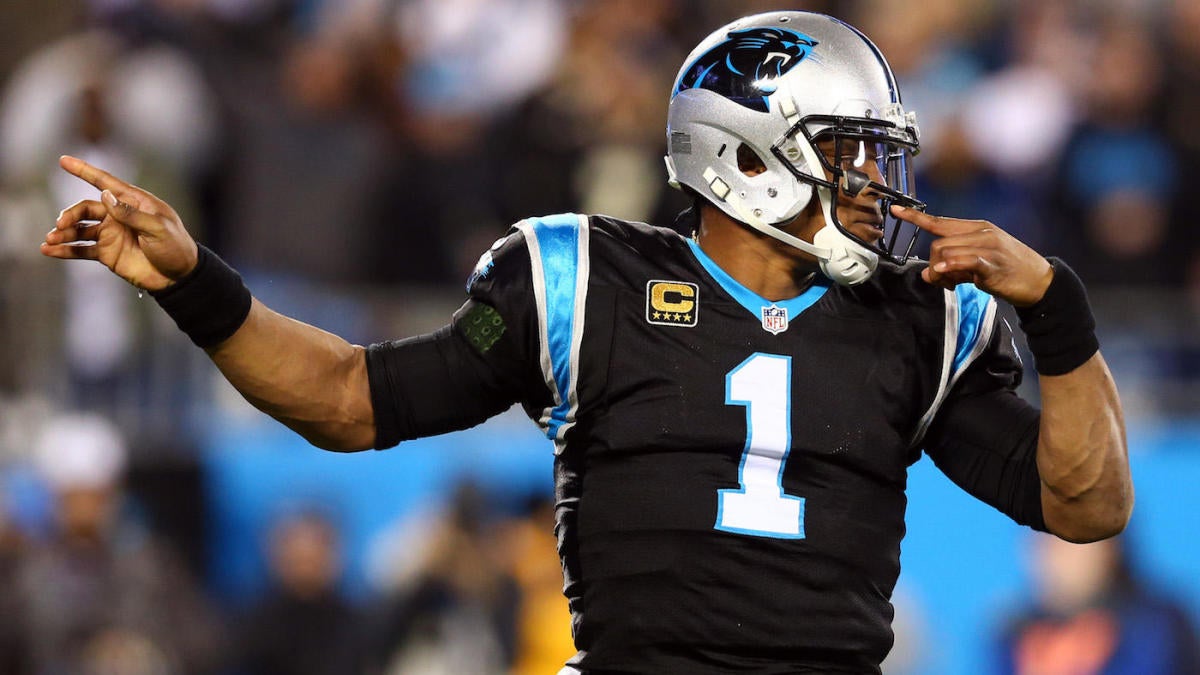 There are a lot of people out there who claim to be the No. 1 fan of a team, but I think we just found the Carolina Panthers most loyal fan, and he is only three years old.

This toddler knows his stuff when it comes to Panthers football, and this training camp he memorized the entire roster. While other kids his age were playing with trains and dolls and watching television, Mason Macdonald was doing some scouting on the field. The Panthers posted a video on their Instagram account, showing off his skills and revealing their 53-man roster. With goldfish, juice and candy on hand, Macdonald had everything he needed for the reveal.

At one point he stopped naming the players and looked at the goldfish, sticking his hand in the bowl and said, “ummm, I’m just gonna eat ’em. I’m gonna eat the little fishies.” It does not get much more adorable than that. He was then given his drink of choice to get through the rest of the roster.

His pronunciations were spot on until he got to Luke Kuechley who he at first just referred to as “Luke.” He finished out the name saying “Luke Kluechley” after being prompted to say the linebackers last name.

He clearly knows how impressive he is, and agreed with someone off camera who applauded him for doing a good job. The three-year-old then emphasized the comments saying, “I’m doing such a good job” just in case anyone needed to hear it again.

Macdonald does not say who his favorite player on the team is, but he was wearing a Cam Newton jersey for the video.