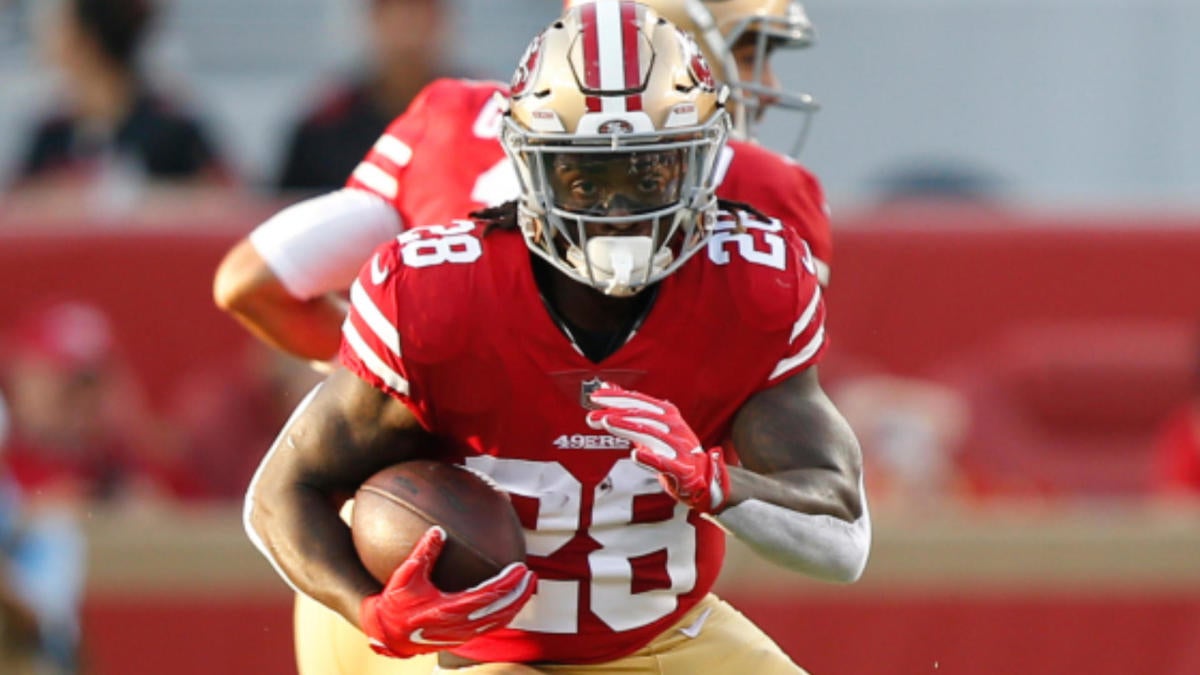 Jerick McKinnon’s 2019 season has reportedly ended before it even started.

On Saturday, ESPN’s Adam Schefter reported that the San Francisco 49ers have placed veteran running back on season-ending injured reserve. A day earlier, NFL Network’s Ian Rapoport reported that McKinnon’s surgically repaired knee recently had “a bit of a flare up” and may require a procedure to fix the issue.

McKinnon, who missed the entire 2018 season after tearing his right ACL before the start of the season, suffered a setback just before the start of this year’s training camp and was put on the physically unable to perform list. He sustained another setback and was sidelined for three weeks after being activated on Aug. 6, and McKinnon had yet another setback earlier this week after returning to practice.

”It’s a real bummer,” 49ers GM John Lynch recently said on flagship radio station KNBR (via YahooSports.com), “because you keep getting to the final step and the final step is actually playing NFL football, and particularly at his position, where you have to make hard cuts, you have to put your foot in the ground, and we did it a month ago and he kind of regressed and I would say yesterday we had a similar situation.

“So we’re trying to get to what’s the root cause of the problem that he’s having,” Lynch continued. “And just because he’s working through it, I’m going to leave it at that, but yesterday was not encouraging from that standpoint for Jet. What that means, we’re not sure yet, but we’re working hard to find that out.”

The 96th overall pick in the 2014 draft, McKinnon spent his first four NFL seasons with the Minnesota Vikings, rushing for 1,918 yards and seven touchdowns while averaging 4 yards per carry. He also caught 142 passes and five touchdowns during his time with the Vikings. His best season was in 2017, when he amassed 991 all-purpose yards and five touchdowns.