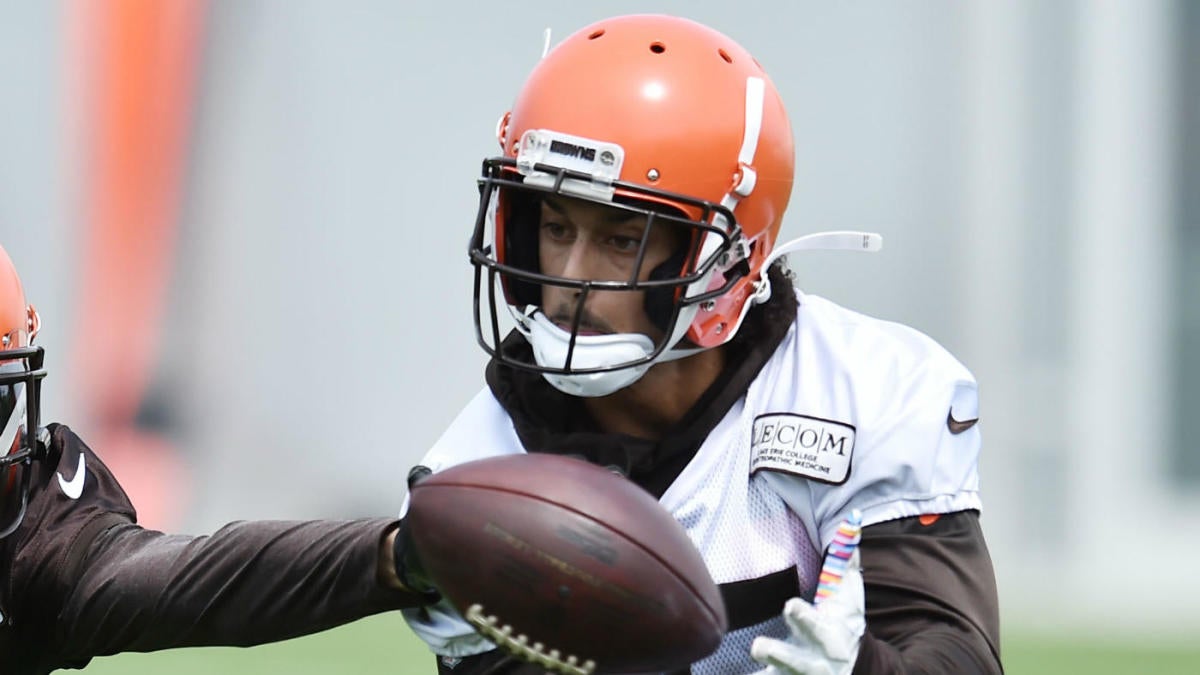 Sheehy-Guiseppi, a receiver who was temporarily homeless while trying to earn a workout with the Cleveland Browns back in the spring, failed to make Cleveland’s initial 53-man roster on Saturday. The NFL required each team on Saturday to get their roster down to the required 53-man limit in time for the start of the regular season.

A former junior college All-American who had been out of football since 2016, Sheehy-Guiseppi was ultimately signed by the Browns after turning in an impressive tryout in Miami.

“He had an excellent workout,” Alonzo Highsmith, the Browns’ vice president of player personnel, told the team’s official website during the preseason. “Caught punts well, ran fast. I called [Browns assistant general manager] Eliot [Wolf] and I said ‘hey, this kid Damon Sheehy, man he ran fast.’ He goes ‘really?’ I said ‘yeah, he caught the ball well, I’m thinking we should bring him up.’ And then I was like, well, maybe we’ll wait, but then I thought about it and Eliot goes ‘well let’s just bring him in now.'”

He continued to impress during minicamp and into the preseason, returning a punt 86 yards for a score during Cleveland’s win over the Washington Redskins in their preseason opener.

Despite his early success, Sheehy-Guiseppi was unable to land a spot on Cleveland’s 53-man roster. He will now hope to either land a spot on another team’s roster or become a member of an NFL practice squad.