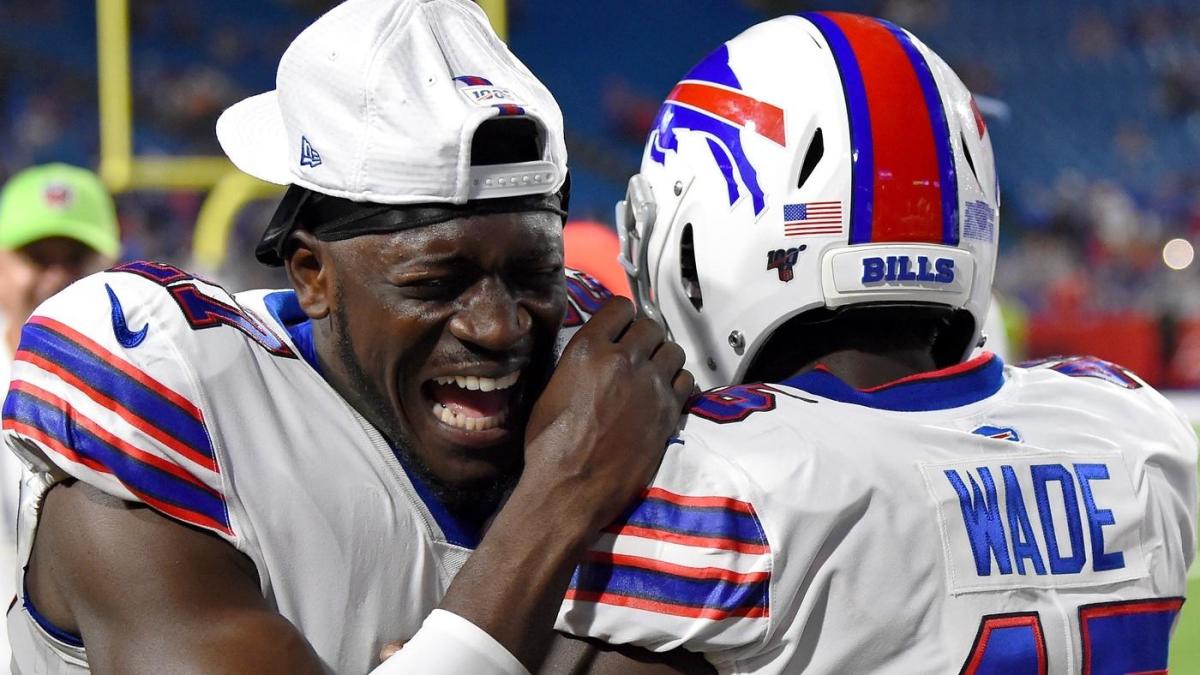 It’s another surprising move for the Buffalo Bills.

On a day when the team made the unexpected decision to release veteran running back LeSean McCoy ahead of the NFL roster deadline, they’ve doubled down on their commitment to the curveball by also showing Christian Wade the door. Wade gained notoriety recently as a former rugby star that clawed his way onto an NFL roster in 2019, with the odds of him landing on a 53-man roster being initially slim. That all changed once the preseason got in full swing, though, because Wade made his presence felt in a big way when the Bills took on the Indianapolis Colts in early August.

One eye-opening 65-yard touchdown later, the odds of him having established his pro football potential flipped in his favor, but it ultimately wasn’t enough. Wade was released by the Bills on Saturday ahead of the 4 p.m. EST deadline, joining a slew of others — including McCoy — as players looking for a new home.

The difference here is while McCoy is a vested veteran not subject to waivers, Wade must wait 24 hours to learn where he may or may not be headed. If he goes unclaimed, he’ll be free to sign with any team he chooses, and he hopes he’s put enough on film in August to at least warrant getting a phone call from one of the other 31 clubs.

It’s also possible he could end up back in Buffalo as a member of the team’s 10-man practice squad unit, giving them speedy insurance in their WR unit. Wade made his way to the NFL via the league’s International Pathway Program, which allowed him to at least achieve the first part of his dream. He’s now looking for a chance to achieve the rest of it.