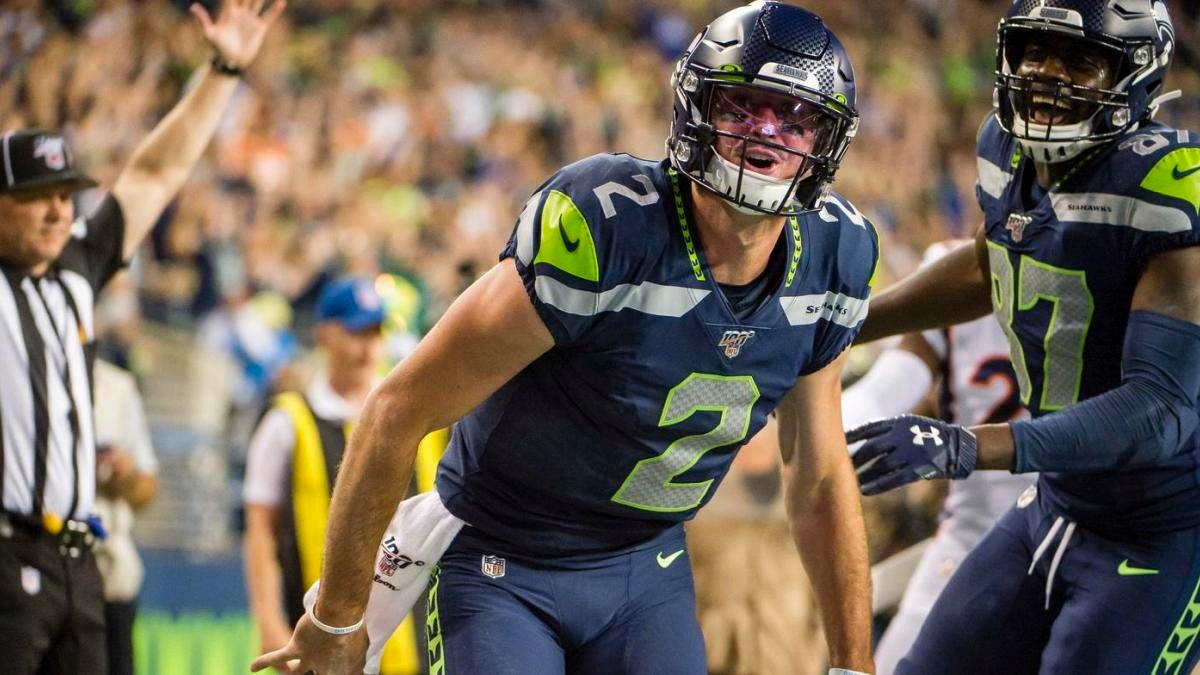 Three years after going 26th overall in the NFL Draft, Paxton Lynch has been dumped by his second team in as many seasons, reportedly falling victim to the Seattle Seahawks‘ final roster cut-down on Friday.

First reported by the Seattle Times‘ Bob Condotta, Lynch’s release isn’t necessarily surprising considering the former Denver Broncos quarterback completed just 48.6 percent of his passes this preseason. But it could spell a second straight year of no football for the former first-rounder, who spent all of 2018 on the street after Denver demoted him to third string and, ultimately, off the roster last September.

The 6-foot-7 Memphis product, who lasted all of two seasons, five games and four starts with the Broncos, originally signed with Seattle in January, shortly after the Seahawks lost their first and only playoff game of 2018. In May, the team added Geno Smith, another former early-rounder, to compete at the No. 2 QB spot. Lynch’s departure all but confirms that Smith, who spent 2018 with the Los Angeles Chargers and famously broke Eli Manning’s streak of consecutive starts with the New York Giants the year before, will serve as Russell Wilson’s backup in 2019.

Lynch is still just 25 with the same freakish physical attributes that earned him first-round buzz as a prospect in 2016. He also still has only four starts to his name, having lost out on Denver’s 2018 QB competition involving Case Keenum, Chad Kelly and Kevin Hogan. In his final preseason action with Seattle, Lynch went 1 of 7 for four yards and a passer rating of 39.6.