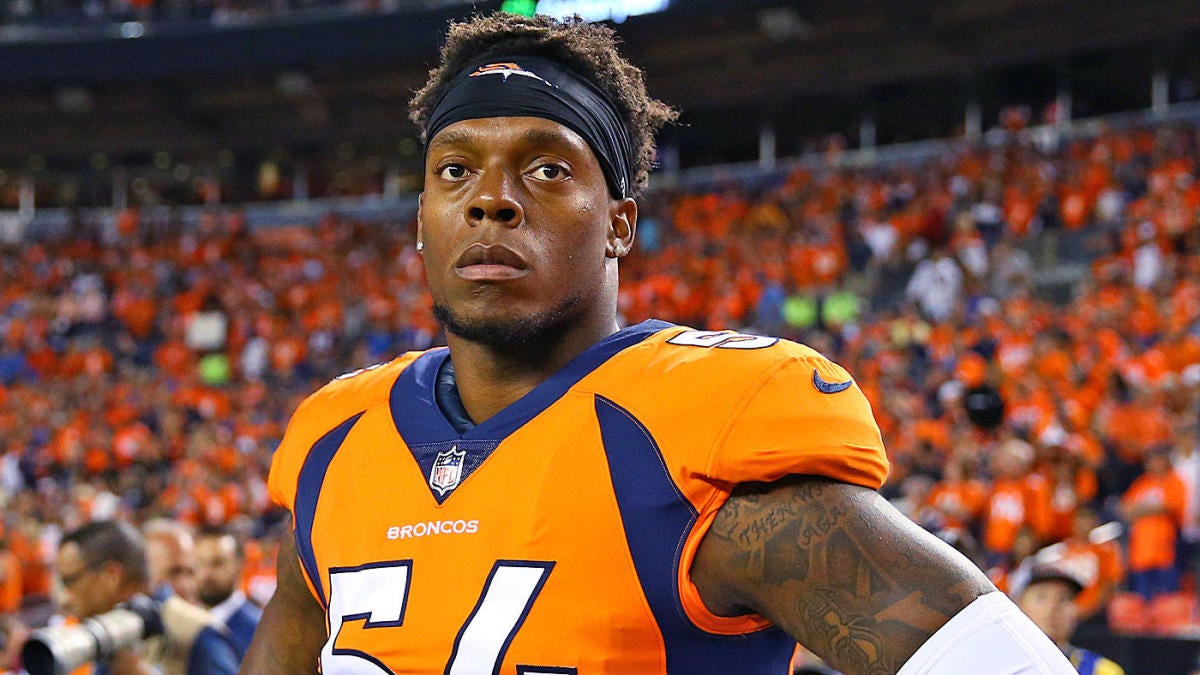 The Oakland Raiders have released linebacker Brandon Marshall, per ESPN’s Adam Schefter. It’s a surprising move, considering he was projected to be a starter entering camp. Marshall was hampered by a knee injury suffered last season and struggled to get on the field for Oakland, resulting in the linebacker getting buried on the depth chart in the team’s third preseason game versus the Green Bay Packers.

Marshall — who Raiders head coach Jon Gruden called one of the best coverage linebackers in the NFL earlier this offseason, per the New York Post — sat in the team’s preseason finale against the San Francisco 49ers. It would have been easy to assume the Raiders wanted to give extra rest to his knee by holding him out Thursday, but Oakland painted a much clearer picture with his release. Oakland will save $1 million in cap space with the move.

Contrary to Gruden’s comments, the numbers proved otherwise regarding Marshall’s coverage stats. Graded as the 48th linebacker out of 92 qualifying players by Pro Football Focus, Marshall was exceptional against the run, but actually struggled in coverage. He allowed a passer rating of 115.2 during the 2017 season and an average of 12.1 yards per reception in 2018.

A fifth-round pick of the Jacksonville Jaguars in 2012, Marshall shined after signing with the Denver Broncos in 2013 and earning a shot off their practice squad that season. He started 61 games for the Broncos in six seasons, finishing with 423 tackles, 6.5 sacks, five forced fumbles and two interceptions. Starting all 16 games on the Broncos’ Super Bowl title team in 2015, Marshall had 101 tackles, two forced fumbles, one interception, and 1.5 sacks.

Marshall visited the Raiders in March and signed with them, but four other teams were reportedly interested. With nine days until the majority of NFL teams kick off their season, Marshall should have a head start in finding a new team.

Nicholas Morrow is now a favorite to start at linebacker with Marshall’s release.