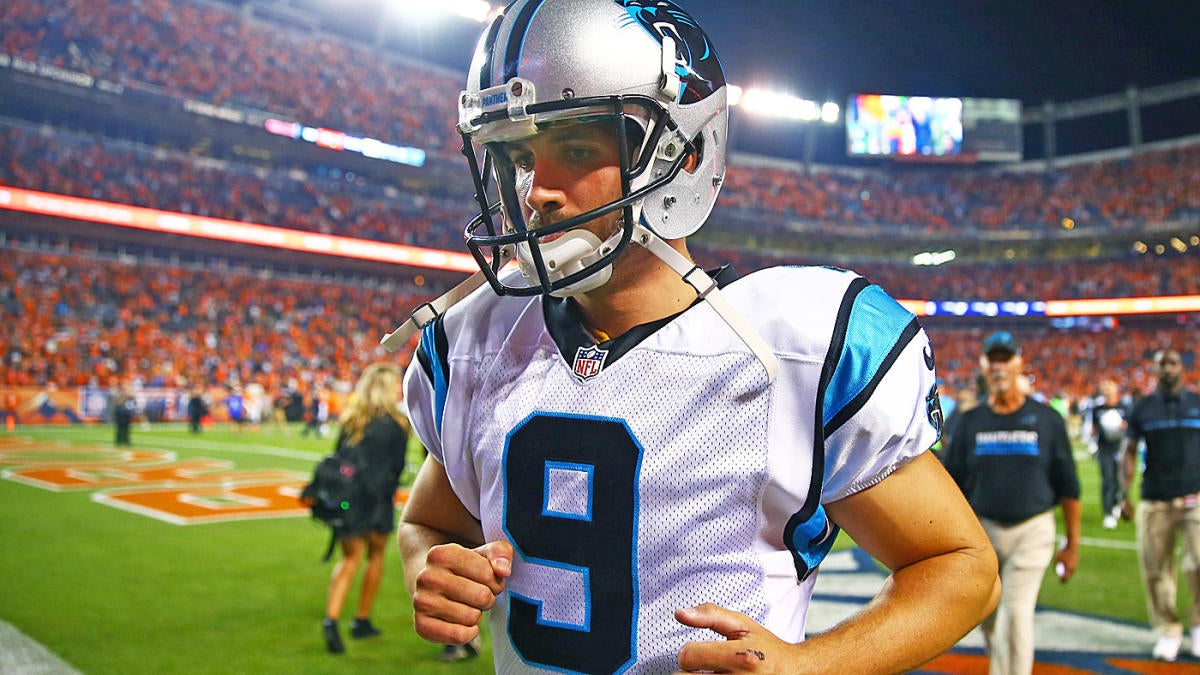 Cam Newton’s preseason injury isn’t likely to keep him out of the Carolina Panthers‘ 2019 opener, but the same can’t be said about the injury suffered by the team’s kicker.

The Panthers announced Friday that Graham Gano has been placed on injured reserve due to a left leg injury initially sustained in training camp. And because Gano was put on IR before the deadline for teams to cut down to 53 players, he will not be eligible to return to the field at any point in 2019.

Carolina weathered a similar, albeit smaller, storm in 2018, when Gano dealt with soreness in the same leg and missed four games, during which journeyman Chandler Catanzaro went 5 for 5 on field goals as a fill-in. This time around, however, the Panthers are expected to rely on undrafted rookie Joey Slye, who went 7 for 8 on field goal tries, including a converted 59-yarder, this preseason while Gano rehabilitated. Slye has no NFL experience coming straight out of Virginia Tech, but he earned public praise from coach Ron Rivera earlier in the week, as well as an endorsement from Gano himself.

“We’ve known from Day 1 here he’s got a super strong leg,” Gano said, per the Panthers. “I get fired up on the sideline watching him make kicks. I remember being young and wanting those opportunities. It’s cool to see him take advantage of it.”

Even with Slye’s impressive preseason debut, Gano’s veteran presence could be missed on a Panthers team that expects to make a playoff run. The 32-year-old former Pro Bowler, who signed a four-year, $17 million contract extension in 2018, posted some of the best FG percentages of his career the last two seasons, making all but two of his 16 attempts in 2018 and nailing 29 of 30 the year prior. This season will mark the first time since 2012 he’s played fewer than 12 games in a season.