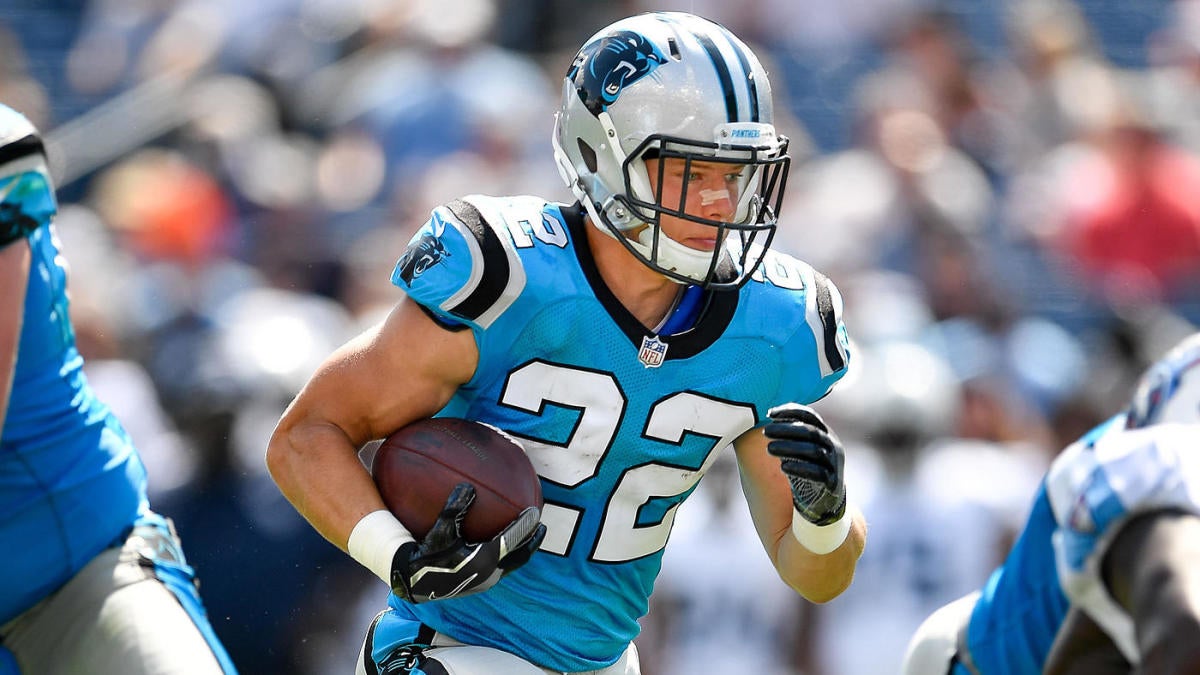 The Week 1 NFL DFS main slate brings plenty of tough questions as you set your lineups. Should you go with a proven option like Chiefs quarterback Patrick Mahomes, who has a tough matchup against a stingy Jacksonville defense, or roll the dice on a cheaper, high-upside option like Ravens quarterback Lamar Jackson, who’s proven to be a capable dual-threat QB? Is a player coming off an injury like Panthers quarterback Cam Newton (foot) safe to rely on in Week 1 NFL DFS tournaments? With FanDuel hosting a $3.5M NFL Sunday Million and DraftKings running a $5M Fantasy Football Millionaire that awards $1 million to the winner, there are difficult decisions to make as you set your NFL DFS strategy. Before locking in any rosters, be sure to see the top NFL DFS picks, lineups and advice from SportsLine’s Mike McClure. He’s a professional DFS player who has won almost $2 million in his career.

For Sunday’s Week 1 NFL DFS slate, we can tell you McClure is banking on Lions running back Kerryon Johnson at $7,000 on FanDuel and $5,800 on DraftKings. Running back has long been a sore spot in Detroit, but when Johnson received double-digit carries in his rookie season, he was extremely effective. In fact, he averaged over 5.5 yards when he received at least 10 carries in a single game last season. He also proved to be a lethal pass-catching back, recording multiple receptions in nine of his 10 games played. He’s a complete steal at this price point, so lock him in your NFL DFS lineups and look for a big return on Sunday.

McClure’s NFL DFS strategy also includes rostering Panthers running back Christian McCaffrey at $8,900 on FanDuel and $8,800 on DraftKings. McCaffrey’s versatility and speed make him an intriguing NFL DFS play in Week 1. Last season, he was an every-down back, finishing as one of five running backs to get 300-plus touches. And with quarterback Cam Newton coming off shoulder surgery and a sprained foot he suffered earlier in the preseason, McCaffrey is expected to carry the load for Carolina’s offense against the Rams on Sunday.

McClure is also targeting an overlooked player set to go off for massive numbers in Week 1 because of a dream matchup. This pick could be the difference between winning your tournaments and cash games or going home with nothing.