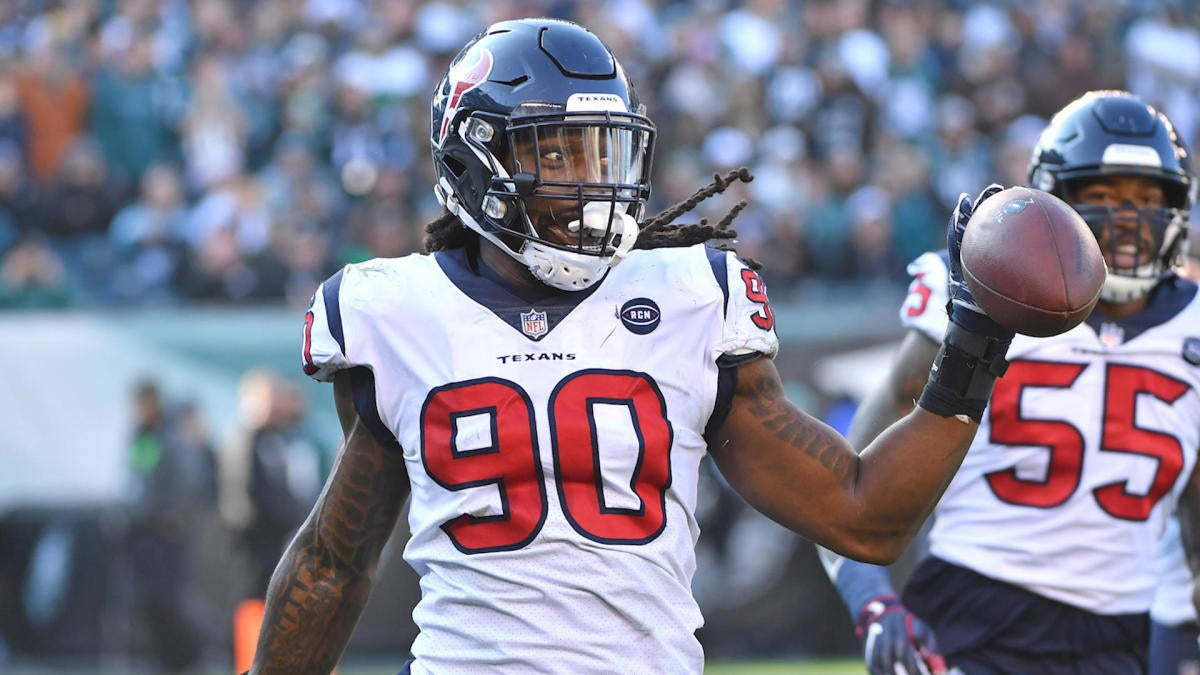 Jadeveon Clowney is essentially the only person who can sign off on a trade, and all indications are that he will not sign off on any deal that sends him to the Miami Dolphins.

The <em>Miami Herald</em> reported this week that the Houston Texans have been so desperate to get their franchise-tagged pass rusher and his impending free agency off their hands that they recently offered Clowney and a first-round draft pick to Miami in exchange for left tackle Laremy Tunsil. Despite those reported trade talks, however, the Houston Chronicle‘s Aaron Wilson suggested Friday that Clowney “remains adamant” about not joining the Dolphins.

The Herald indicated in its report of the trade talks that Miami wouldn’t have accepted the Texans’ offer without another “high draft pick,” but at the end of the day, no trade can happen unless Clowney officially signs the franchise tag Houston placed on him in March.

The three-time Pro Bowler initially refused to do so while pursuing a long-term contract with the Texans, but in the last week alone, he’s parted ways with his agent, reportedly taken offense to speculation of Houston looking to deal him and subsequently attempted to leverage a move to a team with better playoff chances than Miami — specifically the Philadelphia Eagles and Seattle Seahawks.

Where do things stand now? Pretty much exactly as they have all week: Clowney evidently wants no parts of the Dolphins, despite reportedly meeting with Miami brass. The Texans may no longer want any parts of Clowney, considering their reported offer to Miami, or are simply content sacrificing his All-Pro presence for a much-needed upgrade at left tackle. And neither side is particularly prepared to do anything about it, with Clowney representing himself, controlling all leverage in regards to potential trades and fighting with a Texans front office that’s using coach Bill O’Brien to fill its general manager vacancy.

At the very least, it remains highly unlikely that Clowney will be suiting up for the Texans anytime soon.