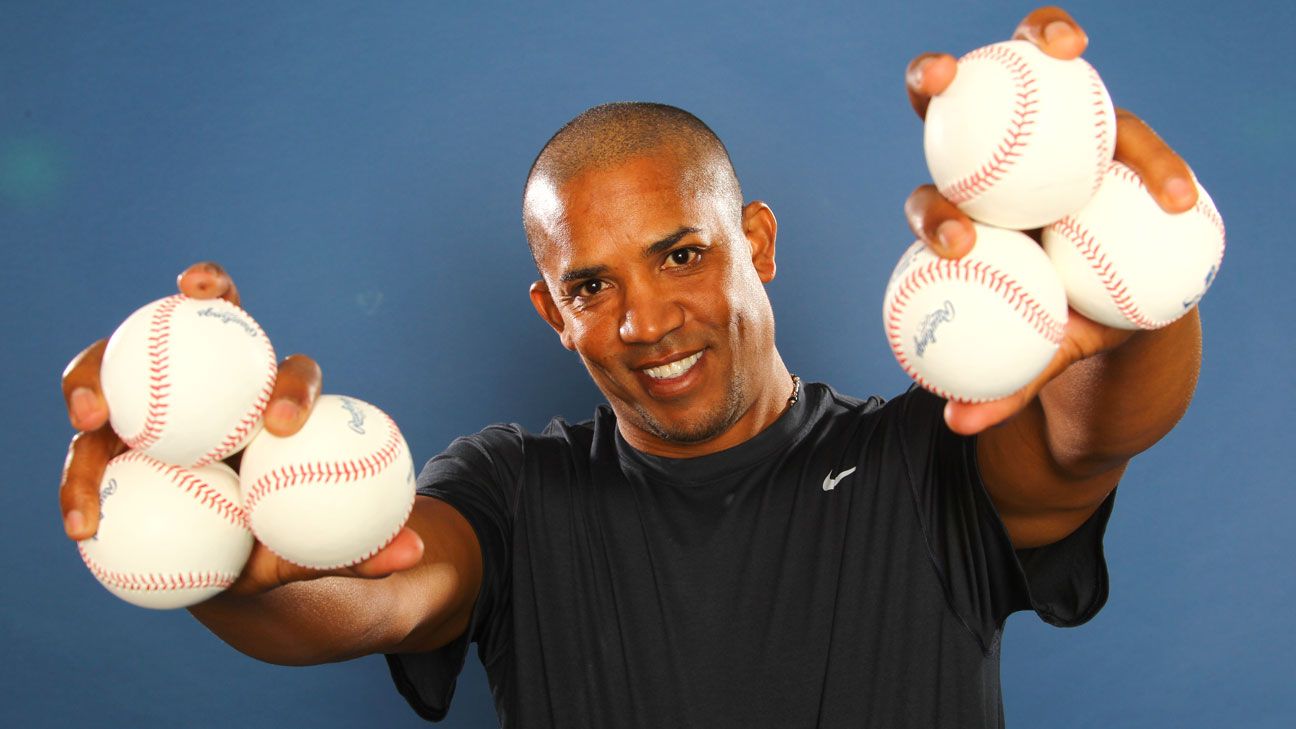 A week after Luis Castillo and Octavio Dotel headlined a list of suspects named in an investigation of drug trafficking in the Dominican Republic, local authorities have cleared the former MLB players of charges of money laundering.

The public prosecutor announced Friday that he’s suspending the arrest warrant against Castillo after an interview during which Castillo presented documentation to demonstrate he’s not linked to the criminal organization.

Authorities explained that Castillo, who lives in the United States, traveled to the Dominican Republic after coming to an agreement with Attorney General Jean Alain Rodríguez. In the deal, Castillo promised to collaborate with the prosecutor and to clarify his alleged relations with the criminal organization.

“After evaluating the new documents and information offered by Castillo during the interview, we found no evidence to link him to activities related to money laundering. We are closing the case initiated against him,” Rodríguez said in a statement.

Dotel, who was released on bail Thursday, still faces charges of possessing illegal weapons at the time he was arrested, a charge that’s not connected to the drug bust.

Last week, Dominican officials and the U.S. Department of the Treasury accused César Emilio Peralta, aka “César the abuser,” who is a fugitive, as the head of a powerful group that has operated in Dominican territory for about two decades.

Dotel and Castillo, who played for a combined 30 seasons in the majors, were named in the investigation as being suspected of laundering money for the group.

Castillo, 43, was a three-time All-Star, won three Gold Gloves and was a member of the 2003 Florida Marlins team that won the World Series.

During his 15 seasons in MLB, Dotel, 45, set a record for playing on 13 teams, more than any other player.

Information from ESPN’s Enrique Rojas was used in this report.