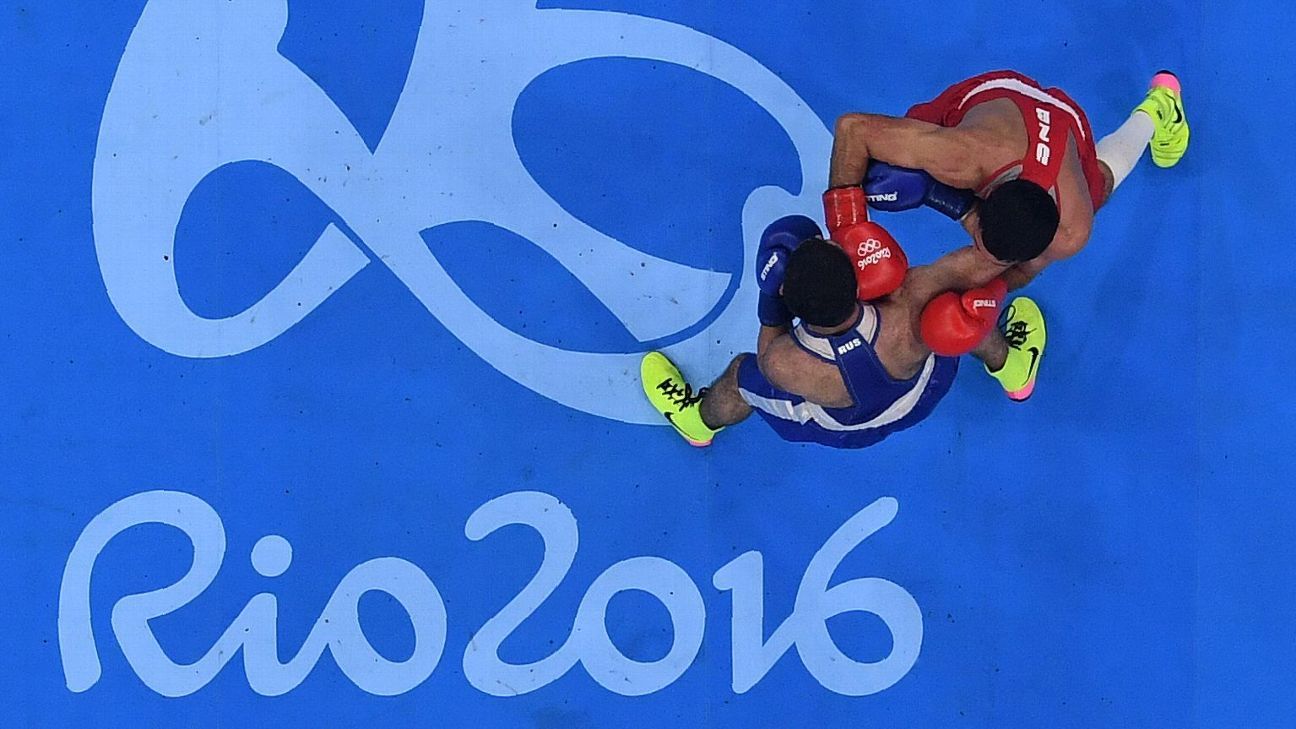 LAUSANNE, Switzerland — The IOC has detailed a “fair and transparent pathway to the Olympic Games” for male and female boxers trying to qualify for Tokyo.

Four continental qualification tournaments have been confirmed as expected in China, Senegal, Argentina and Britain in a two-month spell from February to April.

A final global qualifying tournament will now be held in Paris, and not Tokyo as previously believed, from May 13-24.

The International Olympic Committee took over organizing the boxing competition at the 2020 Tokyo Games after stripping governing body AIBA of the right in June.

The IOC says it is finalizing appointing an independent review of “selecting and evaluating boxing referees and judges.”