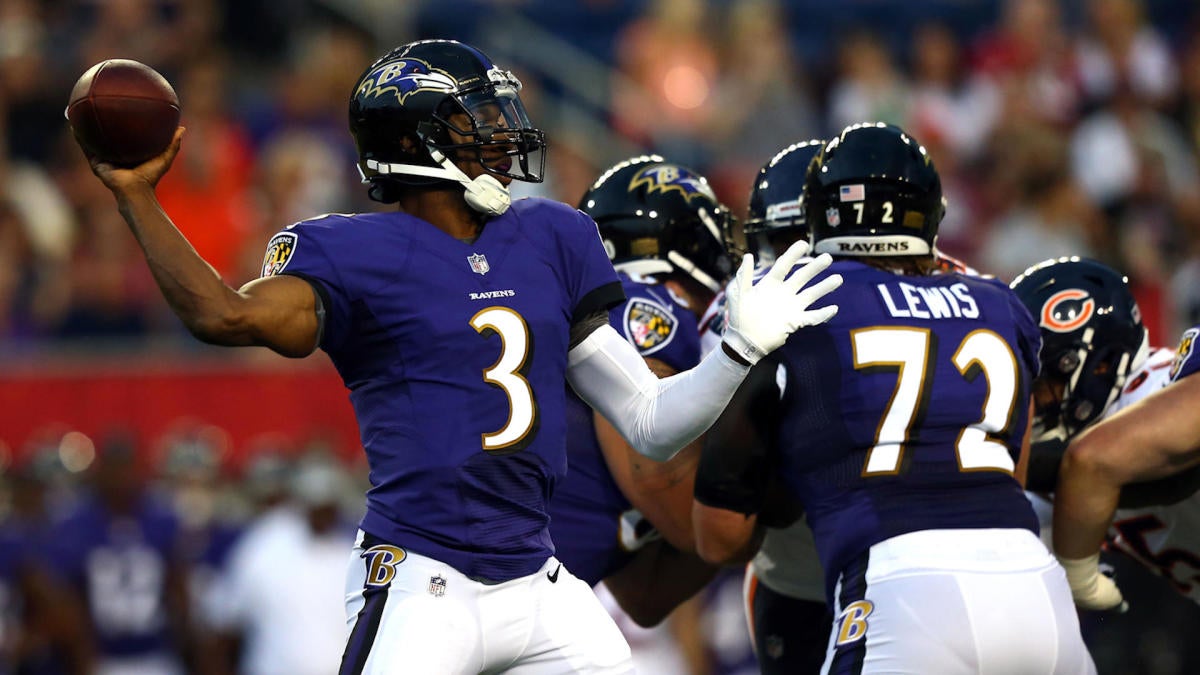 With the preseason officially in the books, that means it’s now cut-down time in the NFL, which means we’re going to see more than 1,000 players get cut by Saturday afternoon.

During the preseason, NFL teams are allowed to carry 90 players on their roster, but once cut day hits, every team has to trim down to just 53. That number means that a total of 1,184 players are going to lose their job between now and the Aug. 31 deadline. Under NFL rules, each team has to make their final cuts by 4 p.m ET on Saturday.

A few other big names that could be on the chopping block this weekend are Buffalo’s T.J. Yeldon and Kansas City’s Carlos Hyde. Both running backs are on the bubble and it wouldn’t be surprising if one or both of them end up getting released. Former first-round pick Laquon Treadwell could also be on his way out. The Vikings were shopping him around earlier in the preseason, but couldn’t find any takers. Unless someone comes in with a last-second offer, Treadwell will likely be getting released.

Besides cuts, one thing you’ll also notice is that teams love to pull off a last-second trade, because why release someone when you can trade them to another team and get something in return? One team that has mastered this strategy is — surprise, surprise — the Patriots, who have already pulled off two trades this week.

Anyway, we’ll be keeping tabs on every cut through the deadline. The list below will be updated regularly throughout the weekend with reported cuts and official cuts.