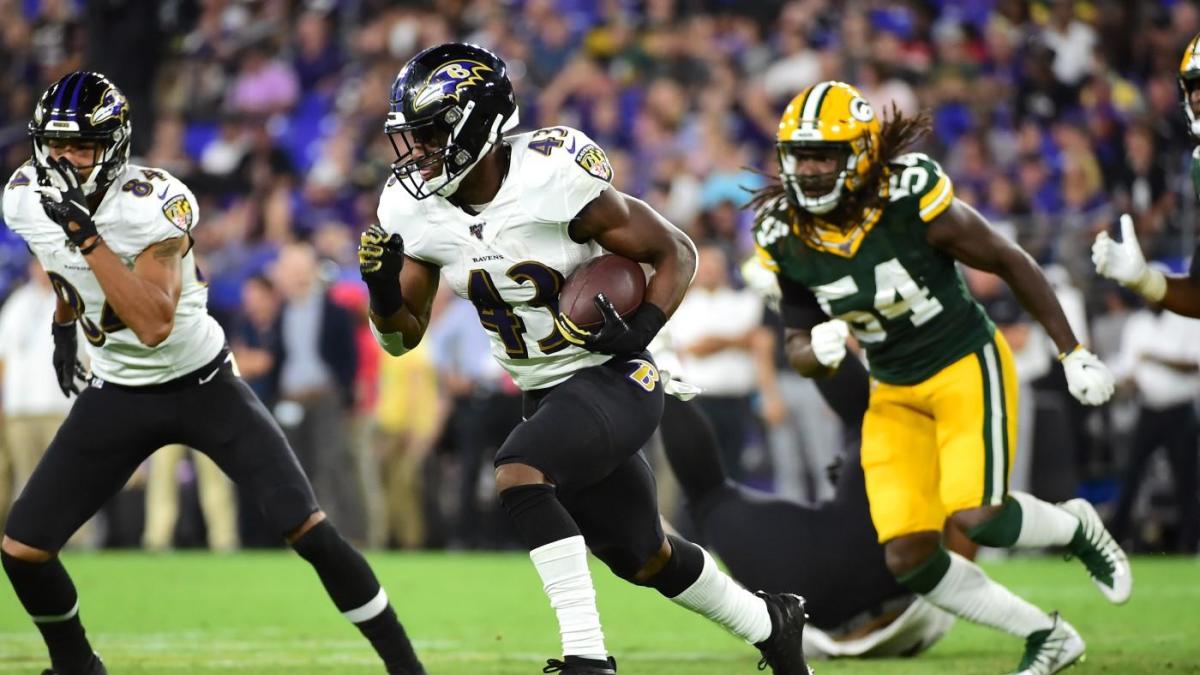 WELL THIS IS IT PEOPLE. Time for the final dress rehearsal.

[Turns volume up to 11 and cuts on “Final Countdown”]

The NFL is about to drop its last week of the preseason for our degenerate enjoyment and the next time we see an NFL team take the field after tonight will be for the 2019 regular season kickoff. In the words of Tom Brady, LET’S GO.

Of course it would be preposterous to just focus on the NFL. There’s college football to worry about too! And we have a whole host of games on the slate. No more messing around; real football is around the corner. Let’s party with another winning week of top picks after a 2-1 Week 3 preseason effort.

Time to test John Harbaugh’s ATS record big time. The Ravens are nearly a touchdown favorite here but Harbaugh has shown a willingness to push the limits on locking people down and the Redskins are using Dwayne Haskins with a second string offensive line and second string weapons. What could go wrong? I was thinking the over here because the Ravens still manage to score, but just take the Ravens.

Renowned sportswriter Mike Tierney was all over the Patriots in the 2019 Super Bowl, enabling him to finish the season with a sparkling 63-46 record against the spread. Check out his pick for tonight’s Steelers-Panthers game at SportsLine.

The Tigers are the defending champs but they lost a lot this offseason on defense. Doesn’t matter — this is a loaded team with the best QB in football and a ton of skill position weapons. They are going to send a message during the first half of the first ever game on the ACC Network: “This is OUR conference.” Georgia Tech wont have an answer with a rebooted franchise trying to evolve off Paul Johnson’s option approach. The full game line is too high now with the possibility of calling the dogs in the second half.

Over the past four years, the SportsLine Projection Model has generated a jaw-dropping $4,530 profit for $100 bettors on its top-rated spread picks. One side of Georgia Tech-Clemson is covering in 64 percent of simulations; find out which at SportsLine.

Utah’s defense is loaded and dangerous and they should slow down BYU plenty. The question is can their offense roll into the whiteout of BYU and put up a ton of points? I don’t think they’ll come out guns blazing or anything so let’s take the early under here.

SportsLine’s Micah Roberts has hit his last five picks involving the Bruins. He has generated a selection for their Thursday opener against the Bearcats, and you can see which way Roberts is playing by heading over to SportsLine.