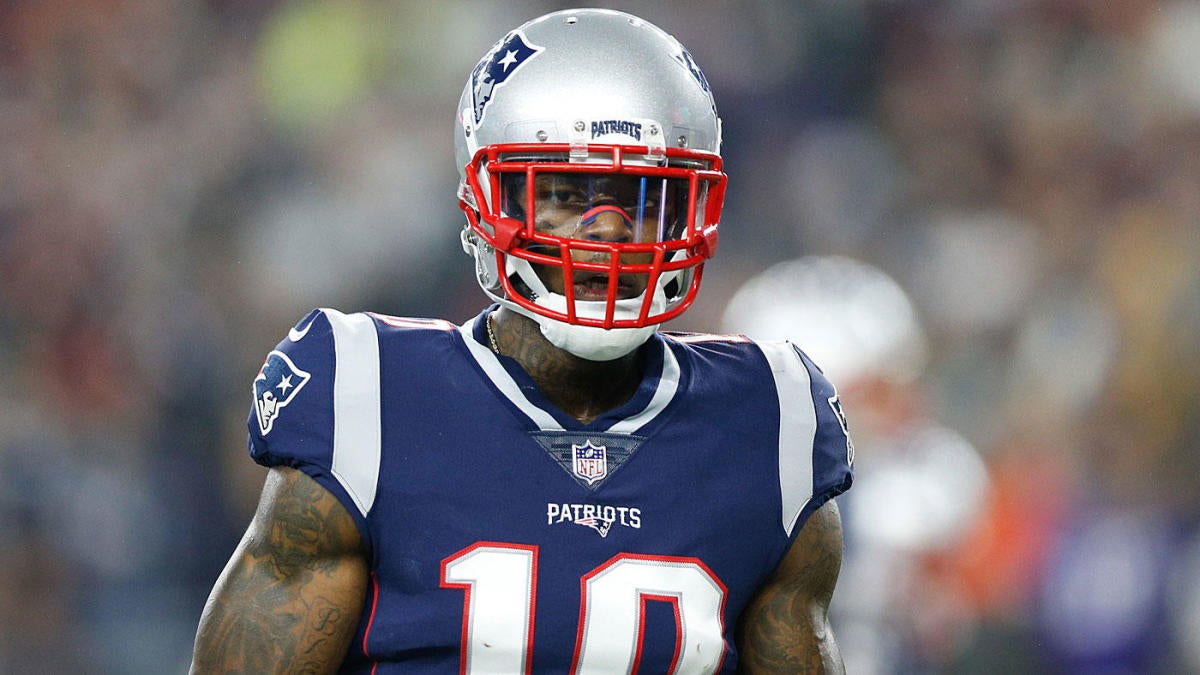 The end of the preseason and the last checkpoint before the regular season begins next week has finally arrived. On Thursday night, all 32 teams will be in action as the preseason comes to a close.

We’ll be bringing you live updates and analysis throughout the evening as the likes of Daniel Jones, Dwayne Haskins, other notable rookies, and roster bubble players take center stage. And of course, since the Bears‘ kicking situation has provided some of the best drama of the summer, we’ll be keeping a close eye on Eddy Pineiro as he seeks to pass his final test of the preseason and enter the regular season as the Bears’ solution to their kicking problem.

Below you can relive all the top action, highlights and headlines from Thursday’s Week 4 action (be sure to keep coming back for the latest updates). In addition, you can view the entire schedule for Week 4 of the preseason below. Check your local listings for local games. The rest of the games will be available for streaming on fuboTV (try for free) or NFL Game Pass (out of market).

It’s only preseason. It doesn’t mean that much. But the fact remains that oft-maligned No. 6 pick Daniel Jones submitted an impressive preseason that surpassed our expectations for him.

Check out the touch on this downfield pass to Golden Tate, because it was sweet:

Jones did all that he could to emerge with the starting job entering the regular season, but he’s going to be forced to wait a little while longer to become the Giants’ new starting quarterback. Given just how poorly Manning has played in recent years and just how sharp Jones looked in the preseason, don’t be surprised if Jones replaces Manning during the first half of the regular season.

At this point, it feels inevitable.

After getting reinstated almost two weeks ago, Gordon made his return to the field on Thursday night. It didn’t take him long to remind everyone just how good of a receiver he’s capable of being if he can stay on the field.

On the third play of the Patriots’ opening series, Gordon hauled in a 19-yard pass from rookie quarterback Jarrett Stidham.

Evidently, the Patriots wanted Gordon to shake off the rust, because Gordon ended up getting four total targets on the opening series. He didn’t come down with another catch, but as the catch above indicates, Gordon will likely be the Patriots’ best downfield threat during the upcoming season — assuming, of course, he remains eligible to play.

With Gordon and a healthy Demaryius Thomas joining Julian Edelman (all of them started on Thursday night), the Patriots’ receiving group is actually slightly deeper than usual, which should help them overcome the loss of Rob Gronkowski.

Speaking of Thomas — the former Broncos and Texans receiver who is coming off an Achilles injury at the age of 31 — the veteran wideout looked even more impressive than Gordon. Not long ago, we weren’t entirely sure if Thomas would be on the final regular season roster. After Thursday night, it looks like Thomas could become a major part of the Patriots’ passing attack.

Catching passes from Stidham, Thomas hauled in seven of his eight targets for 87 yards and two scores.

Reminder: He was on the PUP list just last week. He already looks ready for the regular season.

Drawing the start, Haskins completed 10 of his 17 passes (58.8%) for 104 yards (6.1 average), one touchdown, no interceptions, no sacks, and a 96.2 passer rating. Late in the first quarter, he led an eight-play, 75-yard scoring drive that included a 25-yard completion and culminated with a touchdown pass from outside the pocket.

Haskins’ final preseason numbers aren’t overly impressive — 32 of 58 (55.2%) for 409 yards (7.1 average), two touchdowns, two picks, and a 74.6 passer rating — but in every game, he demonstrated the kind of talent that made him a first-round pick. Now it’s about becoming more consistent and eliminating some of the negative plays we also saw on display this summer.

The good news for Haskins is that he’ll have time to develop before the Redskins insert him into the fray. The bad news for Haskins is that when he does become the starter, which should happen at some point during the upcoming season, he’ll be joining an offense that might be without stud left tackle Trent Williams and a team that appears to be likely to miss the playoffs for a fourth straight season. And if that happens, there’s a good chance Jay Gruden will be a goner and Haskins will be learning a brand new offense next offseason.

But at the very least, Haskins appears to have the necessary skills to succeed at the next level. At this stage in his development, that’s all we’re able to conclude. Even still, Haskins has already given the Redskins plenty of reasons to be optimistic about their long-term future, even if their short-term future remains depressingly bleak.

As the Cowboys work to figure out who deserves to contribute to the depth of their increasingly talented secondary, second-year cornerback Donovan Olumba has continued to make a case for himself. He’s had another strong training camp and impressed at nearly every turn in August, and having spent time on the team’s practice squad in 2018 gives him an added edge.

Landing a pick-six in the preseason finale against the Buccaneers only serves to sharpen that edge.

The Vikings put Bailey under pressure when they sent a fifth-round pick to the Ravens in exchange for kicker/punter Kaare Vedvik, but Bailey seems to have won the kicking job heading into the regular season.

“Dan (Bailey) is a big-time pro — treats everything professionally,” Vikings coach Mike Zimmer said after the game, per the team’s Twitter account.

It turns out, trading a fifth-round pick for an unproven kicker/punter might not be a good idea. Who knew?