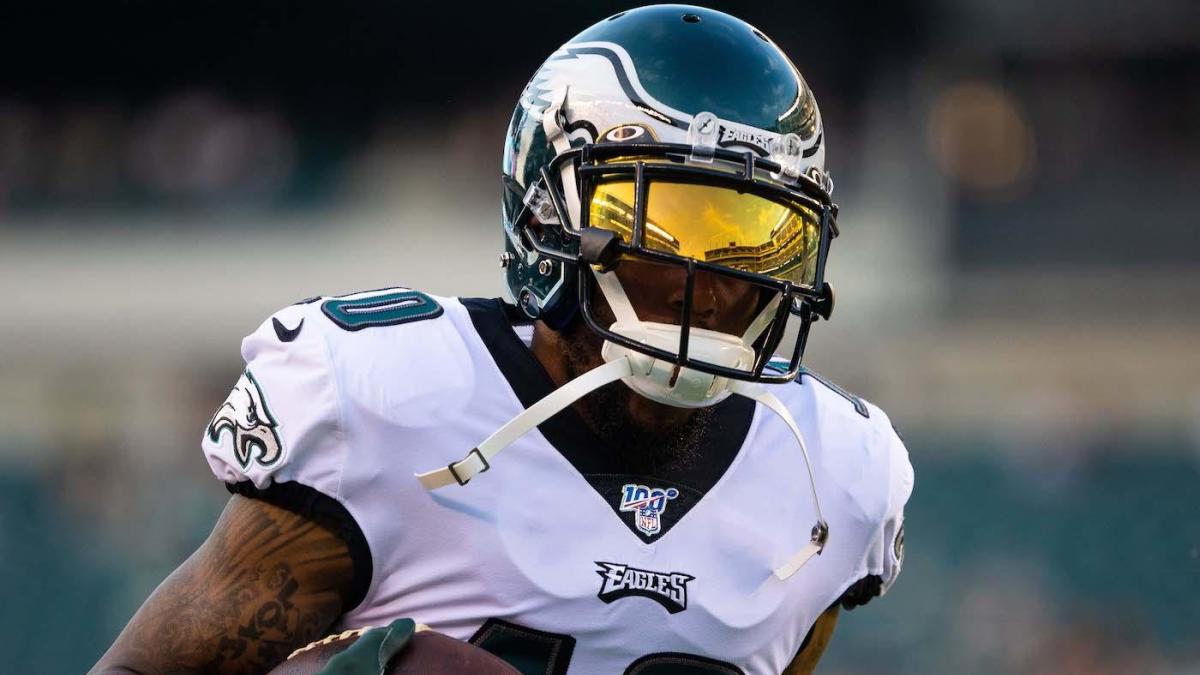 The Philadelphia Eagles will have DeSean Jackson on the field for the season opener. Eagles insider Dave Spadaro said prior to the team’s final preseason game against the New York Jets that Jackson will play in Week 1 against the Washington Redskins, eliminating all doubts regarding his availability for the opener. Jackson suffered a broken ring finger in practice earlier in the week, which was reportedly a three-to-four week injury. He was scheduled to try a custom splint on Wednesday for the broken ring finger on his left hand.

Jackson had seven catches that went over 30 yards in 2018, and four were for touchdowns. Jackson had 41 catches for 774 yards and four touchdowns in 2018, leading the NFL with 18.9 yards per catch, proving he still is one of the best deep-ball receivers in the game.

The Eagles will have Jackson and his much anticipated return on schedule, a second coming five years in the making.