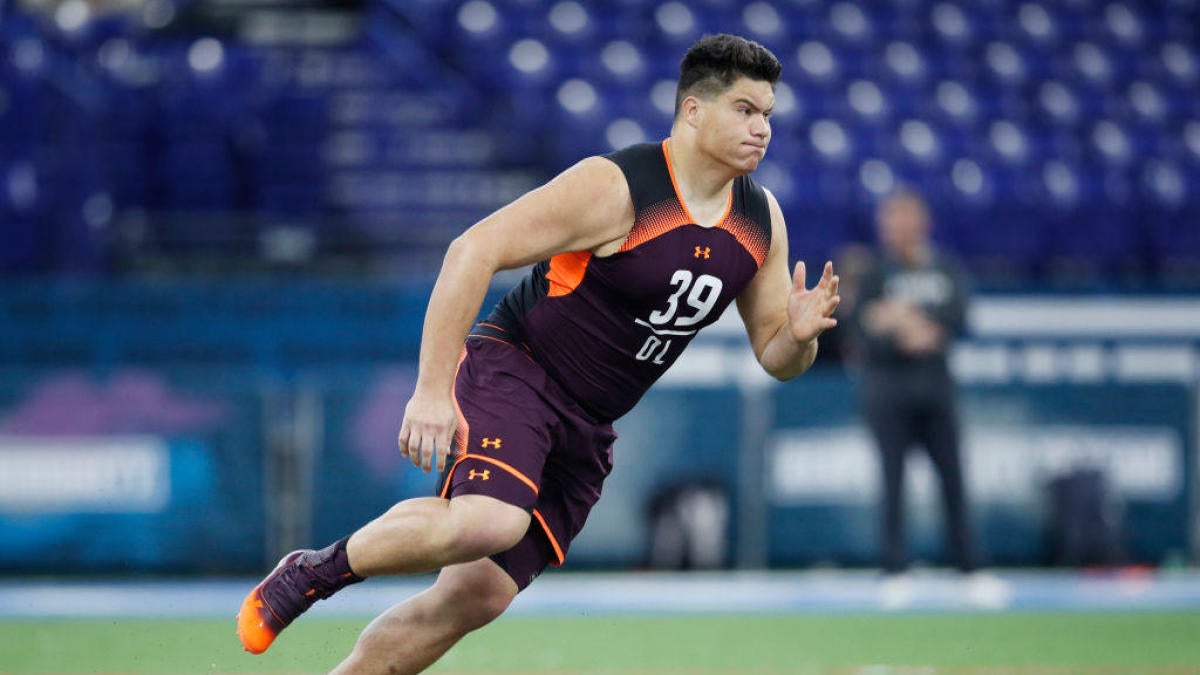 Connor McGovern’s rookie season appears over before it even began. According to a report from the Dallas Morning News, McGovern suffered a setback in his recovery from a partially torn pectoral muscle. The Cowboys‘ offensive lineman had a smaller sprain separate from the pectoral injury, which puts his rookie season in jeopardy.

McGovern has two options: to rehab again without surgery in the hopes of playing this season or get the surgery and end his rookie campaign. If the Cowboys place McGovern on injured reserve Saturday (on cutdown day), he will be out for the season. Dallas could also place him on the 53-man roster, then put him on injured reserve a day later, giving him the opportunity to return after eight weeks.

McGovern, the Cowboys’ third-round pick in the 2019 NFL Draft, was expected to be a backup at guard to Connor Williams. A healthy McGovern would have competed for a starting spot on the Cowboys offensive line, but he has participated in just two training camp practices for Dallas. He returned to practice Tuesday before the setback sidelined him once again.

A three-year starter for Penn State, McGovern earned third-team All-Big Ten honors by the league’s coaches and media in his junior season. McGovern played both guard and center in college, and his versatility was a plus for the Cowboys’ offensive line.

The Cowboys have several injuries on the offensive line, the latest being right tackle La’el Collins, who is dealing with a shoulder injury that has kept him out of practice all week. Left tackle Tyron Smith and right guard Zack Martin were also sidelined the third week of the preseason with back issues. All are expected to be back for the season opener.