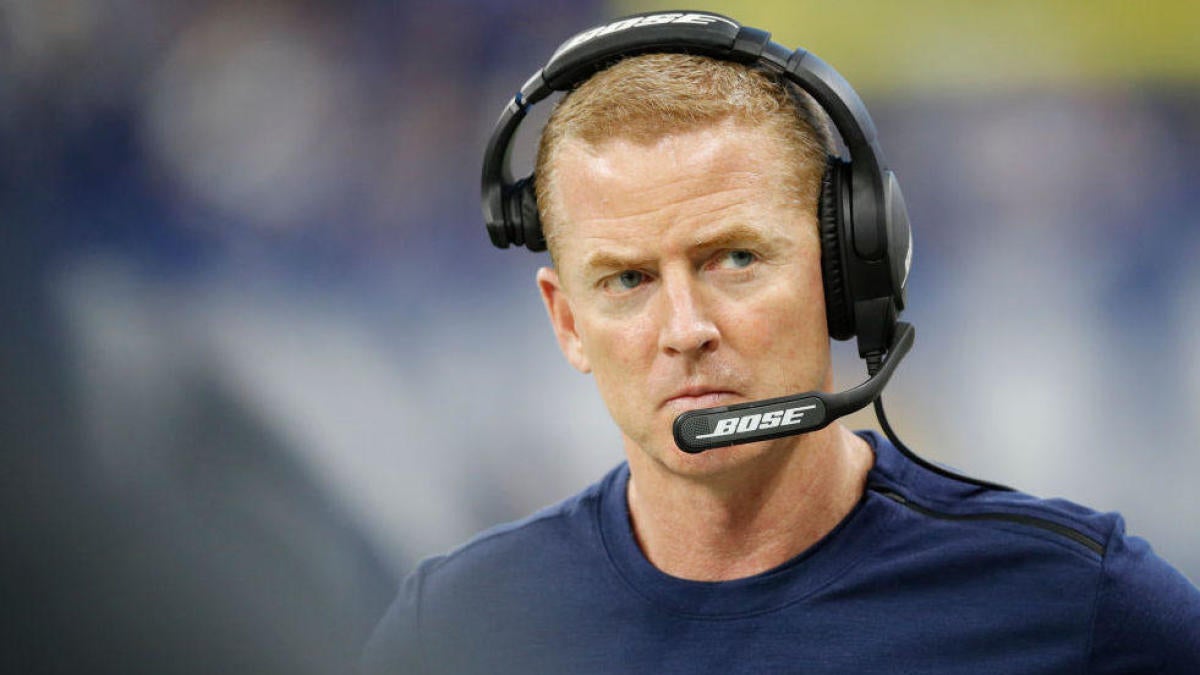 ARLINGTON — The preseason finale matters to the players on the field.

While most fans will opt to tune in solely for a quarter or two, or choose to skip watching altogether, the Dallas Cowboys have a list of players — as do the Tampa Bay Buccaneers and every other NFL team — who are currently scratching and clawing for a seat on the final 53-man roster. Some readily understand the reality of their respective situations, in that they’re odds of surviving final roster cutdowns are slim-to-none, but it’s also true that they’re putting out film for all 32 teams. In the end, how they perform on Thursday could land them on someone else’s final roster, or on a practice squad with a shot at being poached or promoted.

And with that all being the case, even if the product on the field itself isn’t playoff-crisp, there will be battles you won’t want to miss. For a team like the Cowboys — one that’s loaded with talent in some areas but concerned about depth regarding others — there are a few clashes to key in on.

This is one of the areas wherein the Cowboys are loaded with talent, and will have several tough decisions to make. With the two-game suspension on defensive end Robert Quinn looming, Taco Charlton finds himself with more time to prove he belongs on the roster after a disappointing first two seasons with the team. The former first-round pick broke out in a big way in the dress rehearsal, but is now (again) battling an ankle injury. He won’t participate in the final August contest, which clears the path for players like rookies Joe Jackson, Daniel Wise, and Jalen Jelks to gain ground in their pursuit of a roster spot.

Everyone can’t survive though, especially with second-year talent Dorance Armstrong and veteran Kerry Hyder coming on strong, and that sets the stage for what should be one of the team’s more entertaining final races.

With durability questions again surrounding Sean Lee, the Cowboys will look to run a bit heavy at the linebacker position in 2019, but it won’t immediately include Luke Gifford — who impressed early before suffering an injury that ended his August. Christian Covington is another young talent that has flashed, but has also battled injury in camp, and that shines a brighter light on veterans like Justin March and Joe Thomas to solidify themselves as key talent behind Lee, Leighton Vander Esch and Jaylon Smith.

This position battle will be one of the more intriguing ones against the Buccaneers, because the Cowboys know they need to go plus-1 on the final roster, but are thin on durable players.

Byron Jones is off the physically unable to perform list and that’s a relief for the Cowboys, who need their shutdown corner on the field in 2019. With Jones (and most other starters) sitting on Thursday, it’s time to see what rookies Michael Jackson and Chris Westry — along with veterans like Treston DeCoud, C.J. Goodwin and second-year Donovan Olumba — can truly do on a main stage. Olumba is having the second impressive preseason of his two-year career, giving him an edge after sitting on the Cowboys’ practice squad in 2018.

The problem for him is Goodwin has shown value as a special teamer and defensive player, and Westry has the prototypical frame passing game coordinator Kris Richard covets. Can DeCoud re-insert his name into the equation? Can Jackson and his athletic length carve out a seat as CB5? And then there’s rookie Donovan Wilson, in position to push George Iloka into free agency.

Those questions, and more, will be resolved against Tampa Bay.

The Cowboys went from having insane depth across the offensive line a few months ago, to being downright concerned about it only days ahead of the season opener. Both Zack Martin and Tyron Smith are nursing back injuries, and La’El Collins has a shoulder ailment that popped up a few days ago. Although Travis Frederick is back and ready to go, there’s still an asterisk on his return until he shows he can take the punishment of regular season play. That’s either overlying or underlying concern on four O-line starters, and rookie Connor McGovern may miss the whole season with a torn pectoral muscle he suffered in the spring.

All of this kicks the gate wide open for Jake Campos, Mitch Hyatt and Adam Redmond, who all have a mixed bag of performances in August. They’ll battle Cody Wichmann and a newcomer in Juwann Bushell-Beatty — amongst others — for the right to play backup at their respective positions for the Cowboys. Veterans like Joe Looney and Cameron Fleming are locks to make the roster, along with Xavier Su’a-Filo, but there’s much to be figured out, otherwise.

Will Ezekiel Elliott be on the field for the Cowboys in Week 1? My sources continue to affirm to me he likely will be, but his ultimate decision will send ripple effects down the RB room. Alfred Morris was re-signed on a one-year deal as both insurance for Elliott’s holdout, but also to challenge for a roster spot. He immediately has the edge over perennial practice squad halfback Darius Jackson, and Jordan Chunn as well, but things get foggy from there. If the Cowboys want to carry three running backs into the 2019 season — including Elliott — it could be Tony Pollard (a lock), Morris and rookie Mike Weber.

The problem for Weber is he’s not flashed as often as Chunn, and Jackson played solid enough in the dress rehearsal. Either could unseat Morris, with or without Elliott in tow, but what the two-time NFL rushing champ decides next week will ultimately end someone’s dream of being on the Cowboys’ roster this coming season. The question of who should be answered on Thursday night.

Jason Witten is back, and that’s all the durability and savvy the Cowboys need at TE1. While Blake Jarwin is the unequivocal TE2, he’s nursing an injury, along with Dalton Schultz. The same is occurring with project signing Codey McElroy, leaving the team extremely thin against the Buccaneers. That will allow Marcus Lucas the chance to replicate an impressive dress rehearsal outing, and the Cowboys could consider again carrying four tight ends because of it. That wasn’t their initial plan — hence bringing back Witten — but the recent injury bug could justifiably make them nervous.

Keep an eye on Lucas versus Tampa Bay, because he’s a guy that could cost someone else a roster spot this weekend.

This club is flush with talent at this position, and that’s going to make for a challenging cutdown. It was rookie Jon’Vea Johnson taking the lead away from fellow rookie Jalen Guyton as a possible WR6 heading into this game, and second-year wideout Cedrick Wilson, Jr. has begun to find his groove after a redshirt rookie season that saw him on injured reserve with a shoulder injury. Wilson has special team value as a returner, and it feels like he’s leaning heavily into one of the final two WR spots for the Cowboys. The other is no longer in the hands or Johnson, after seeing Devin Smith dominate in August.

Nothing is settled until Saturday, however, except for the top three spots in the WR corps — belonging to Amari Cooper, Michael Gallup and Randall Cobb. None of those three will play the Buccaneers, and it’s the last chance for the aforementioned youth to make a case for themselves.

Following a slow start to August and an uneven camp on the whole, Cooper Rush has shown himself as the definitive backup to Dak Prescott. Contrarily, second-year QB Mike White has run full speed in the opposite direction, displaying poor decision making that hasn’t been helped by a sometimes porous offensive line. The latter notwithstanding, there have been moments when White had plenty of time to make the right choice and throw, but simply didn’t. That’s worrisome for the Cowboys, but more so for White, especially if Taryn Christion sees a solid snap count in the preseason finale and forces the team to decide between him and White.

At this point, it’s likely the Cowboys roll with two QBs and use the extra spot on an offensive lineman, tight end or linebacker, but White and Christion are — at minimum — fighting for a practice squad seat.