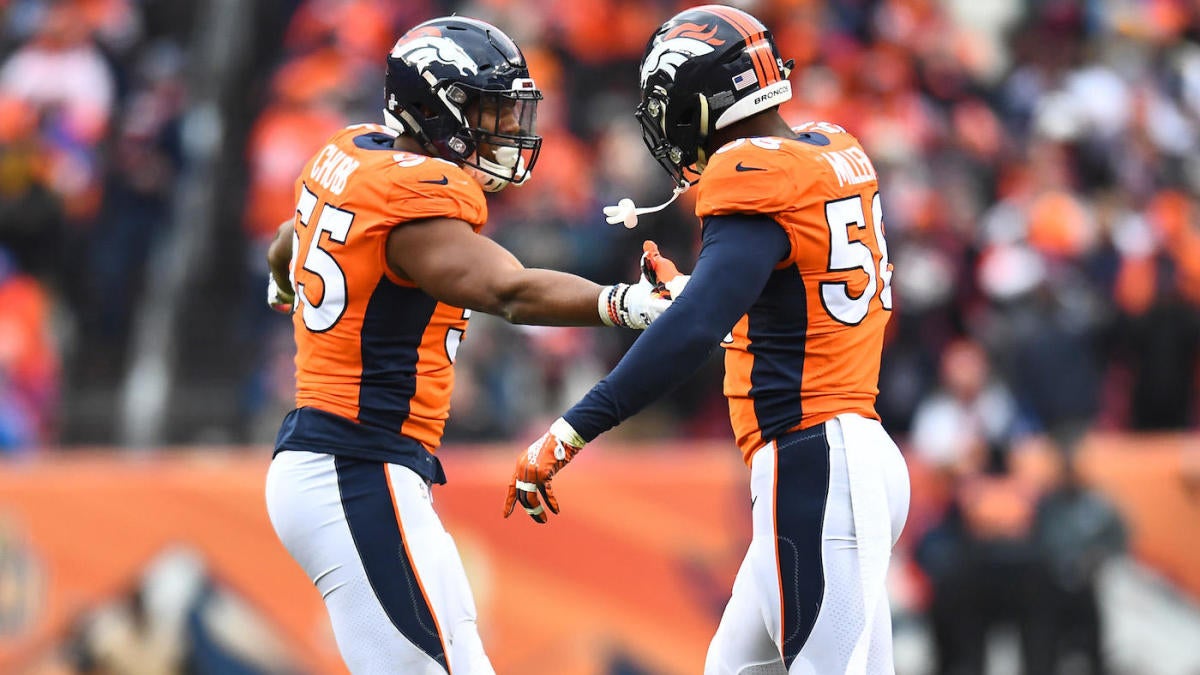 Bradley Chubb lived up to the hype in his rookie season, but he may be set to take a monster step forward in 2019.

The No. 5 overall pick in the 2018 NFL Draft recorded 60 combined tackles and 12 sacks in 2018. No rookie recorded more quarterback takedowns than the former NC State star. The Denver Broncos pride themselves on their defense, and they visualize Chubb as the leader of this unit for years to come.

During the Broncos’ Kickoff Luncheon on Wednesday, Miller told reporters that Chubb is going to surpass the impressive numbers he recorded in his first NFL season.

While Chubb may have youth on his side, Miller is impressed with what the young pass rusher has done to improve himself in the offseason.

Miller has seen NFL stars turn the corner in their second seasons, and he thinks that Chubb’s progression will be like what he has seen happen with Khalil Mack and Vic Beasley.

“I think it’s just natural. I think it’s just natural for defensive players to take a huge leap from Year 1 to 2,” said Miller. “You saw it with me. I had 11 sacks and I jumped to 18.5 sacks my second year. You saw the same thing with Khalil Mack and Vic Beasley and all of these guys. Same thing with Bradley Chubb. I don’t know if it’s a certain drill or sleep or whatever else, I just think it’s exposure and time. He will definitely be a brand-new player this season.”

Miller is right in his assessment, as both Beasley and Mack exploded in their second seasons. After recording four sacks in his rookie season, Beasley exploded for 15.5 the following year and Mack went from four to 15.

Both racked up at least 11 more sacks than they did in their rookie seasons. If Chubb got to the quarterback 12 times in 2018, who knows what he’s capable of this year.