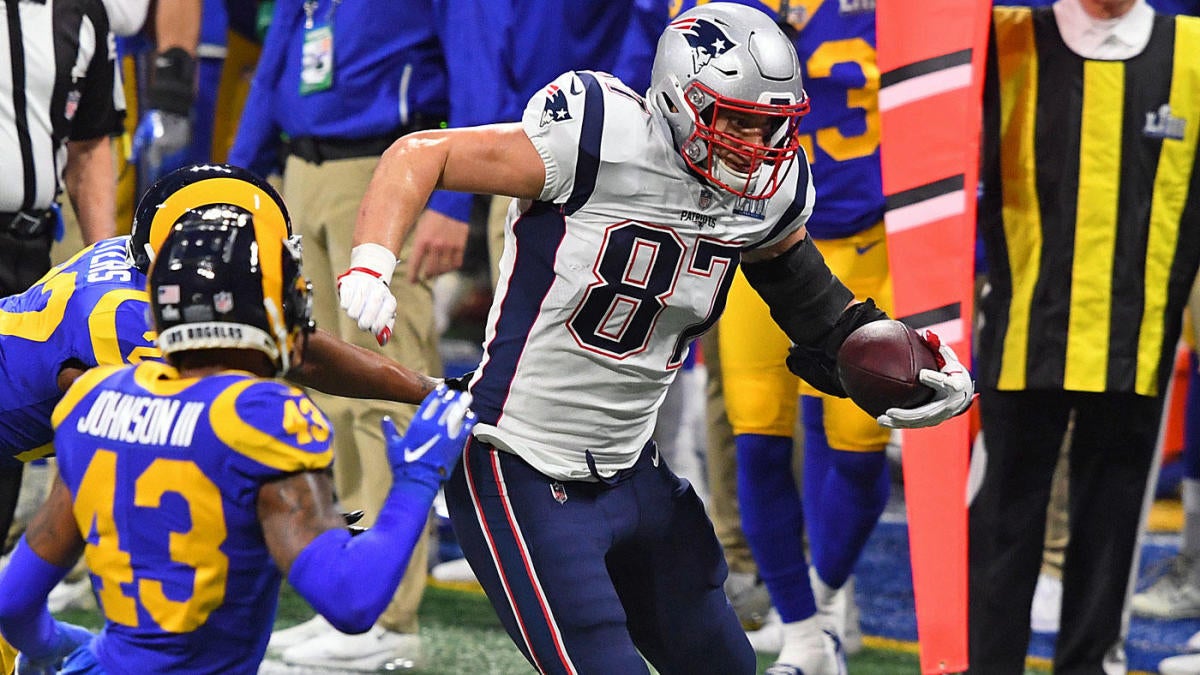 Former New England Patriots tight end Rob Gronkowski announced on Tuesday that he is teaming up with a CBD team for his own recovery and to try and get it as an approved substance in the NFL. In his sponsorship announcement, Gronkowski got emotional discussing what his emotional and physical health went through in the final season of his nine-year career.

“I needed to recover,” Gronkowski said as he got choked up. “I was not in a good place. Football was bringing me down. And I didn’t like it. And I was losing that joy in life. Like, the joy.”

The three-time Super Bowl champion went on to say that with the help of CBD and rest he is feeling better, and left the door open for a potential return. “I feel great, and I am pain-free. I truly believe I can get to another level with my body, and I’m just in the first stage right now. And when that time comes down in the future, if I have the desire to play football again, if I feel passionate about football again, if I feel like I need to be out there on the field, I will go back to football.”

It is not a promise, but it does have people talking about how the next few months will pan out and if Gronk will suit up late in the season. Danny Kanell says he believes the emotion No. 87 expressed and that a comeback is inevitable. “What I did take away from that, he’s coming back,” he said.

“I also do think he will miss the game. I don’t think he’s missed it this offseason,” Kanell says. “But I think when he’s sitting there in December and he’s watching the Patriots make a playoff run and all of a sudden his buddy Tom Brady calls him up and says hey you only have to come back for a couple regular season games … then I think I it becomes tempting for Rob Gronkowski and I do think he comes back.”

Raja Bell says Gronkowski might not have missed the offseason grind, but once the season starts, his thinkong might change, “I need to be somewhere. It’s weird that I’m sitting around.”

“Every athlete does through that,” Bell adds. “Whether you can resist the temptation to come back or not is a different story.”