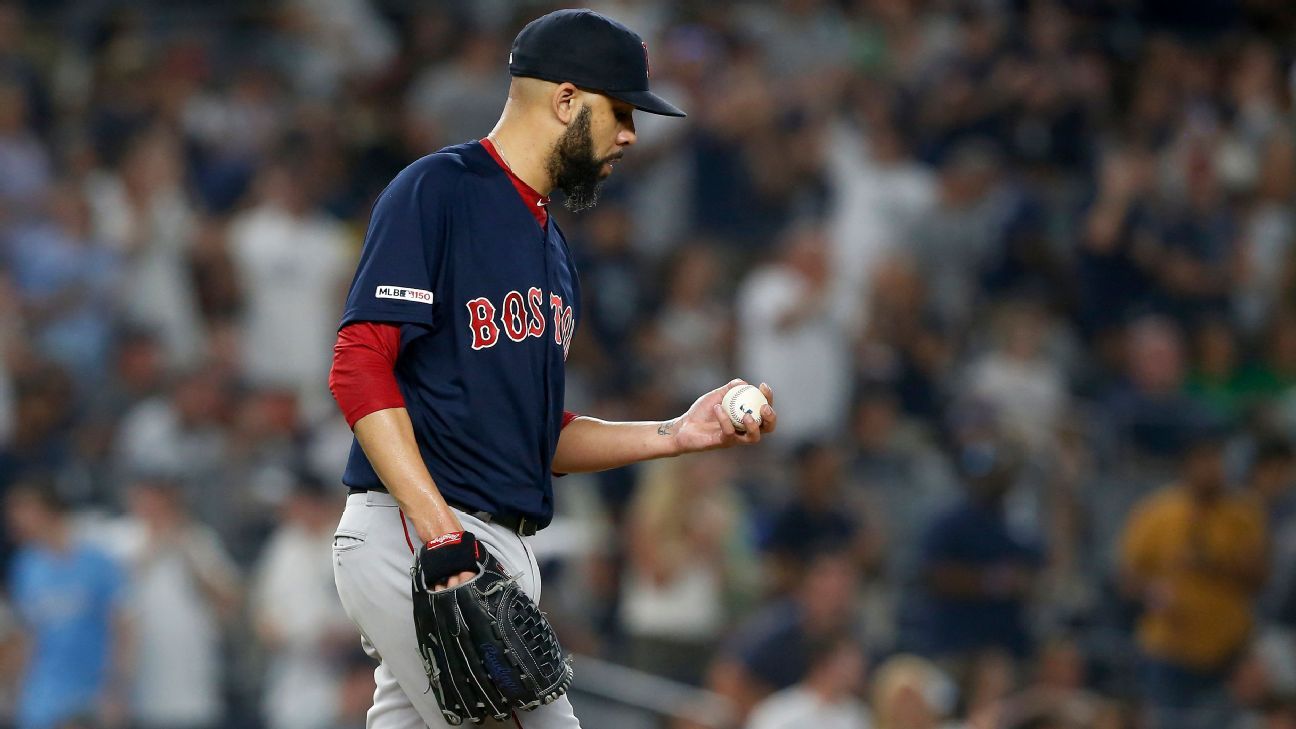 Boston Red Sox left-hander David Price will come off the injured list to start Sunday’s series finale against the Angels in Anaheim, according to manager Alex Cora.

Price has been on the IL since Aug. 8 while recovering from a cyst in his left wrist. He last pitched in a major league game on Aug. 4.

“This is a guy who, when he gets on a roll and he’s healthy, he’s one of the best lefties in the league,” Cora said. “Obviously, we didn’t like that he missed time, but it might help him out to finish strong and help us go where we want to go. He looks good, he’s in good spirits and he’s healthy.”

The Red Sox, 71-62 entering play Wednesday, are in the hunt for an AL wild-card spot.