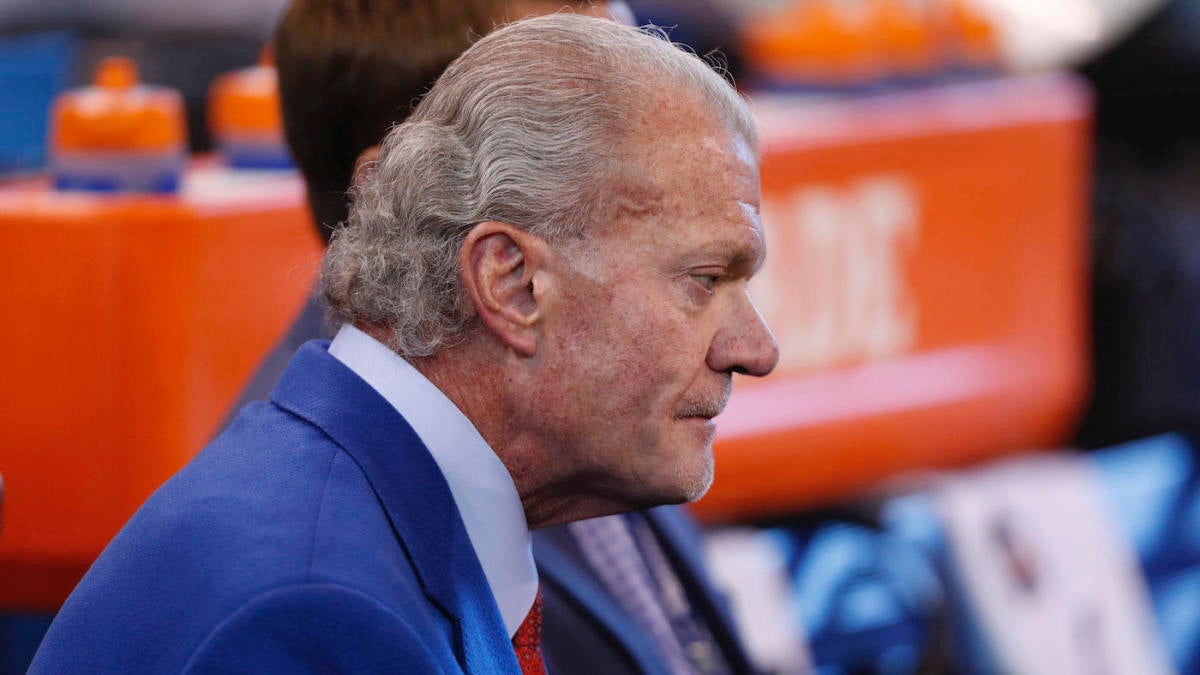 The Indianapolis Colts are now preparing to move forward without quarterback Andrew Luck, but that does not affect their goals for this season.

As a team that made it to the divisional round of the playoffs last year, the Colts are certainly hoping to take the next step in 2019. While losing your star quarterback could be seen as a setback, Indianapolis is confident moving forward with Jacoby Brissett.

During the annual Colts Kickoff Luncheon on Wednesday, owner Jim Irsay said that his team has an opportunity in front of them — an opportunity to overcome adversity and learn the lessons that come with it in order to achieve the ultimate goal of a Super Bowl victory.

“Let me say this: I know a lot has unfolded over the last couple weeks,” Irsay said, via the team’s official website. “And as I was just talking to Jeff Saturday: being a champion is overcoming adversity. And that’s not words: it’s real. It’s real adversity, things that get in your way to greatness.

“I look at it simply as the owner of this franchise (that) my responsibility, my job and my commitment to everyone in this room is I will do everything in my powers to bring outstanding football — championship football — to Indianapolis. And I mean that.”

Luck’s retirement sent the Colts’ AFC title and Super Bowl odds plummeting in Vegas, but even without the 2018 NFL Comeback Player of the Year, there’s no doubt Indianapolis still has a good team. They upgraded their wideouts this offseason by signing Devin Funchess and drafting Parris Campbell, and they also have a great offensive line and a defense on the rise.

Even with Luck gone, Irsay says that the Colts are still a better team than they were in 2018.

“I can’t tell you how excited I am to see this football team, because I don’t guess that we’re better — I know that we are better,” Irsay said. “These things are real from guys that absolutely have proven themselves to be great football players. And I know it’s about our team, not about any one individual. … That’s what happens when you have belief, when you have conviction, when you trust the next man up, when you have no explanations or excuses, when you demand excellence from everyone.”

The Colts may demand excellence from everyone, but actually getting it is a different story. We will see if Brissett and the rest of this team can step up and deliver in 2019.