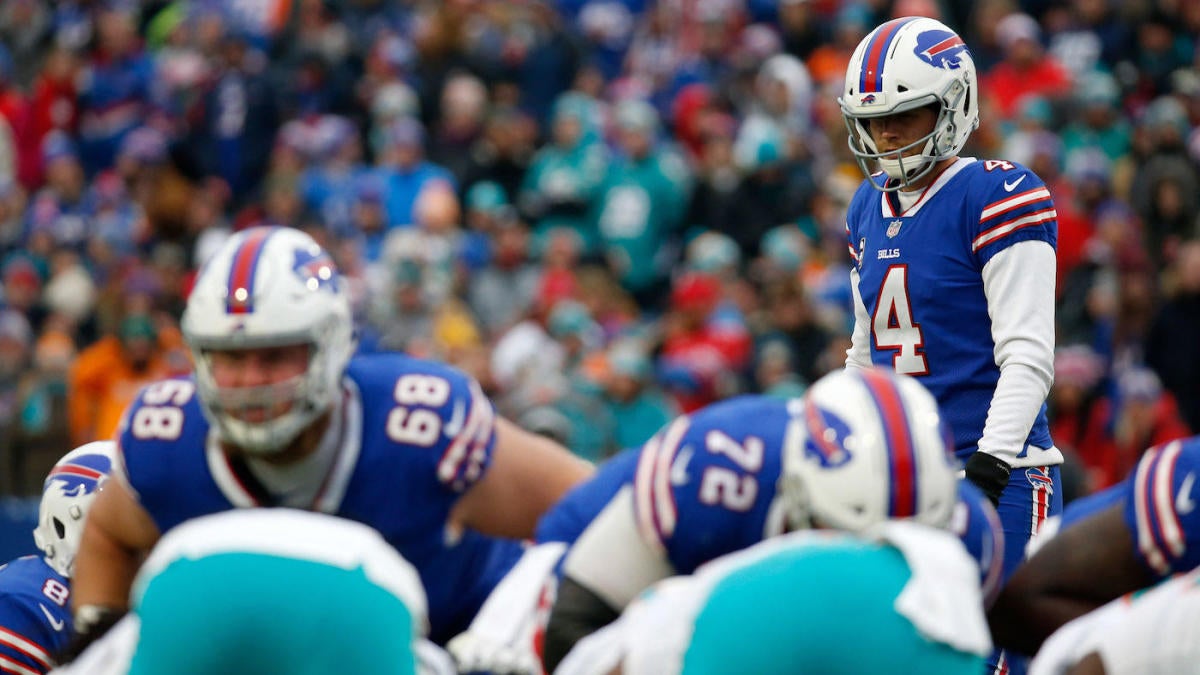 The Buffalo Bills are bringing back their prized specialist. On Wednesday, the team announced that it had given kicker Stephen Hauschka to a two-year extension. Adam Schefter reports that it’s worth $8 million.

The 34-year-old converted on 22 of his 28 field goal attempts last season, and missed just one of his 26 extra point attempts. In 2018, he made 17 consecutive field goals, which was the second-longest streak in Bills history.

“I’m super excited,” said Hauschka, via the team’s official website. “We’ve come to love this place. It’s such a great place to work and raise a family. The culture and environment we get to work and play in every single day is amazing. We’re going to turn this thing around and win a bunch of games here and I’m excited to be a part of it.”

Hauschka is known for being one of the NFL‘s most accurate kickers from deep. Over the last two seasons, he ranks sixth in the NFL when it comes to converting kicks from at least 50 yards out.

He was entering the final year of the contract he signed in 2017, which the Bills offered after he was released from the Seattle Seahawks. While he spent time with the Baltimore Ravens, Atlanta Falcons and Denver Broncos in the early stages of his career, Seattle is really where he solidified himself.

Hauschka helped the Seahawks win Super Bowl XLVIII in a season where he converted on a career-high 94.3% of his field goal attempts. He set several franchise records in Seattle, which is something he’s looking to accomplish in Buffalo as well. He has already tied Dan Carpenter for the most 50-yard field goals made in a season with six.

“He has a history of being a great kicker in this league for a long time,” said special teams coordinator Heath Farwell. “I love Steve to death. Nobody works harder at their craft than him. He hasn’t lost an ounce of it.”