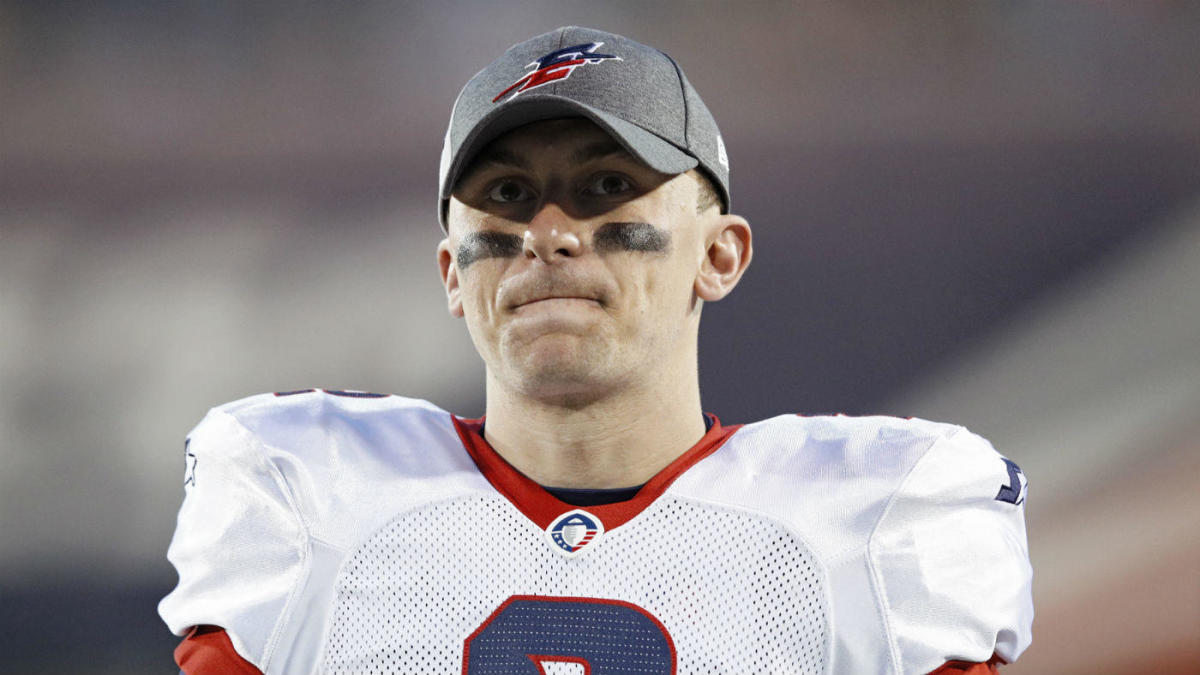 Johnny Manziel has expressed interest in playing in the XFL, which returns in February after an 18-year hiatus, but at least one of the revived league’s team executives has no interest in giving him that chance.

Former Dallas Cowboys star Daryl Johnston, who now serves as director of player personnel for the upstart Dallas Renegades, recently told the Dallas Morning News that he wouldn’t even consider signing Manziel ahead of the 2020 season.

“I passed on him in San Antonio, and I’d pass on him again here,” Johnston said, referencing his stint as a general manager in this year’s short-lived Alliance of American Football. “For me, the chemistry in the locker room is critical, and especially (at) the quarterback position. He kind of sets the tone, especially for the offensive side of the ball, but really for the whole team. There is so much added responsibility that goes with the face, goes with the voice of the franchise. And I haven’t seen that from Johnny on a consistent basis that I would feel comfortable committing to him.”

Johnston’s concerns with Manziel date back to when the quarterback was still in the NFL — he said back in 2016 he didn’t want Cowboys owner Jerry Jones to sign Manziel and inherit the quarterback’s “poor choices.” But Johnston’s words still mark perhaps the harshest assessment of “Johnny Football” in recent memory, especially considering Manziel has since admitted to many of the off-field mistakes that helped derail his Cleveland Browns career.

Just because Johnston and the Renegades won’t have Manziel doesn’t necessarily mean the former Texas A&M star is out of options. Upon campaigning for a spot in the XFL this summer, Manziel specifically talked up the possibility of playing in Houston, where his former Canadian Football League coach, June Jones, is overseeing the staff of the Roughnecks. Jones, who is also the team’s general manager, had previously suggested Manziel would be eligible for the league.