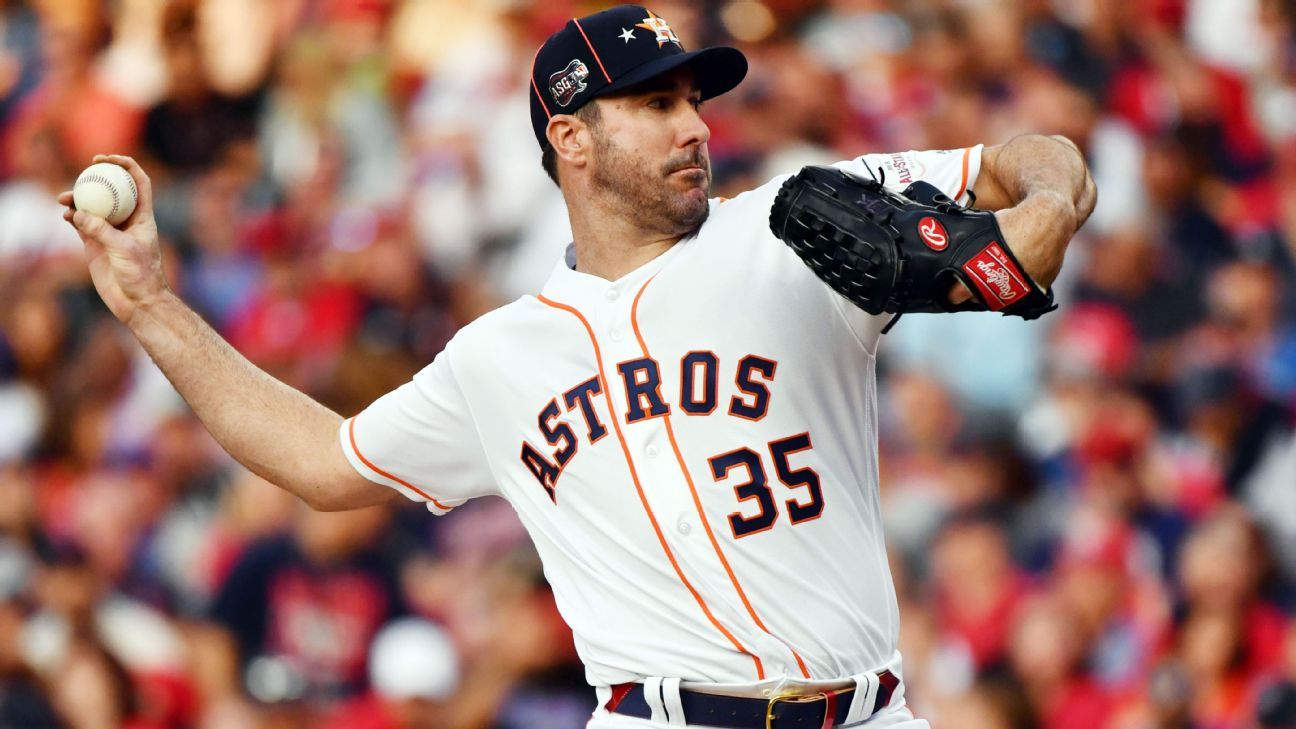 With one out and the Astros leading 9-0, Verlander yelled at home plate umpire Pat Hoberg after a 2-2 pitch to Tommy Pham was called a ball. Pham doubled to center field on Verlander’s next pitch.

After the hit Verlander yelled at Hoberg at least three times before being ejected just as Pham reached second base.

Verlander continued to jaw at Hoberg while he walked off the field and after he reached the dugout. Manager A.J. Hinch came on the field and talked to Hoberg for a couple of minutes before Brad Peacock took over for Verlander and play resumed.

Verlander allowed four hits and struck out four in 5⅓ innings. He began the day with a 15-5 record and 2.77 ERA, and leading the majors in innings and strikeouts.