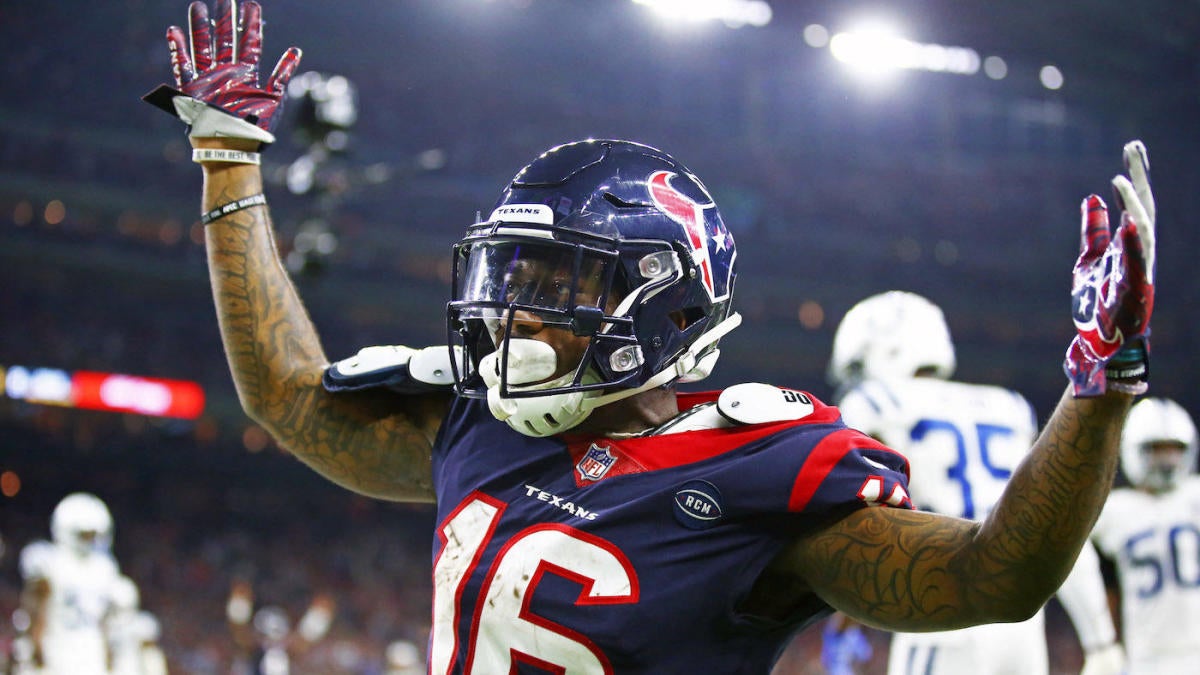 The Houston Texans may be without one of their dynamic offensive weapons for the season opener against the New Orleans Saints. According to the Houston Chronicle, head coach Bill O’Brien informed reporters on Tuesday that he is “not hopeful” that wide receiver Keke Coutee would be available when the Texans take the field to open the 2019 season.

Houston’s fourth-round pick in 2018 suffered a sprained ankle during the Texans’ preseason opener against the Green Bay Packers earlier this month and hasn’t been able to be a full participant in practice yet.

Coutee has struggled with injuries during his short time in the league. He missed 10 total games due to a hamstring injury in 2018, but still finished with 28 receptions for 287 yards and a touchdown. He returned for the Texans’ playoff matchup with the Indianapolis Colts, and caught 11 passes for 110 yards and a touchdown.

Coutee is very productive when healthy — but that’s been his biggest challenge so far.

“He’s learned a lot about it, we’re going to be better with it and I think it’s going to produce better results, obviously,” O’Brien said earlier this offseason about Coutee maintaining his health, via the team’s official website. “That can’t really happen again where you’ve got a guy that’s an excellent player and he missed three-quarters of the season with a hamstring. That’s us and the player trying to get better.”

Coach O’Brien believes that Coutee is better prepared to stay healthy in 2019, but things aren’t off to a great start with him already doubtful for the season opener.