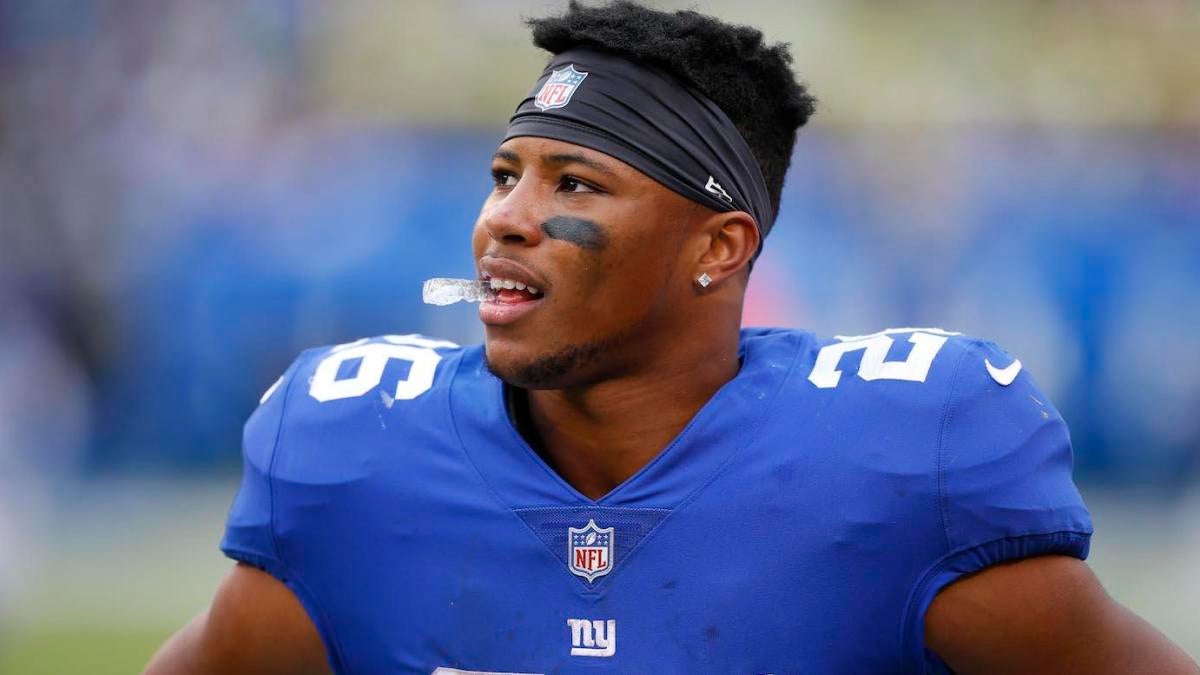 Many people despise Philadelphia Eagles fans. Some people are afraid of them.

As for Saquon Barkley, one of the Eagles’ most talented division rivals? Well, you can at least color him amused.

Speaking with an NFL Network panel on Tuesday, the star New York Giants running back was asked to identify the craziest fan base he’s encountered after one season in the pros. And you can already guess his answer.

“I would have to go with Philly,” he said. “I think Eli (Manning) came out and said something about it earlier in the year — when you go out there, you don’t just see grown men yelling at you, you see little kids yelling at you. When he said that quote, I remember just, like, flashing back to my first time running out there. And I remember just looking up, and I’m seeing this one little kid — one day, I hope I find out his name — but he was saying some things that, probably, an 11- or 12-year-old shouldn’t be really saying … Philly fans are crazy.”

So crazy, he continued, that an Eagles fan once approached Barkley’s dad at an Eagles-Giants game and told him he should take his Barkley jersey off — you know, the jersey of his own son.

“Thank God my mom was there and was able to stop anything from happening,” Barkley said.

To be fair, of course, we can’t be sure this fan even knew who Barkley’s dad was. What we can be sure of, however, is that even if they did, it probably wouldn’t have changed anything.