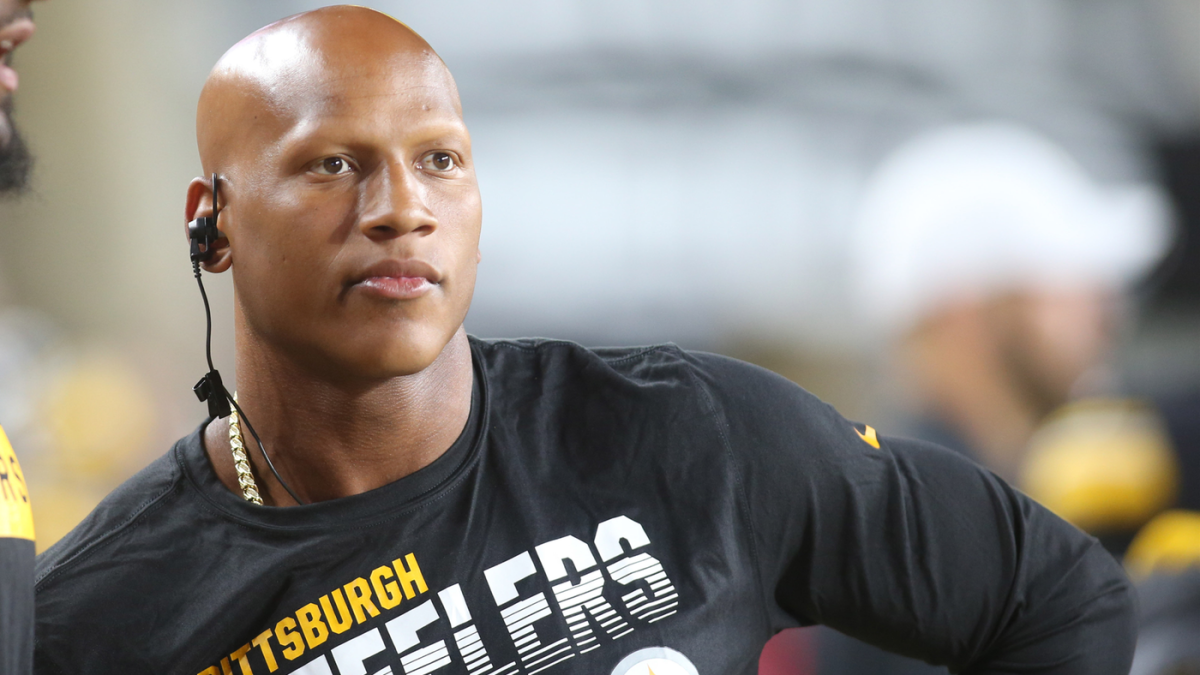 Ryan Shazier was given a 20% chance to walk again after enduring a serious spine injury in December of 2017.

On Sunday night, about 20 months after undergoing spine stabilization surgery, the Pittsburgh Steelers former inside linebacker showed off his continued progress during Pittsburgh’s pregame warmups prior to their preseason victory over the Tennessee Titans. Shazier also showed that, while he hasn’t played in two years, he hasn’t lost his gift of grab, a skill that allowed him to intercept passes in four consecutive games during the 2016 season.

“We will continue to support Ryan’s efforts to return to play,” Steelers GM Kevin Colbert said of Shazier during the offseason. “Although he won’t be able to help us on the field in 2019, his leadership, insight, and emotional support have always been very valuable to us, and we look forward to his contributions in our pursuit of a championship.”

Shazier has continued to remain a valuable part of the organization. Along with assisting Pittsburgh’s coaching staff, he has worked closely with Devin Bush, a fellow inside linebacker and the 10th overall pick in this year’s draft. Shazier has consistently been working with Bush, who has routinely been calling plays while getting reps with the Steelers’ starting defense.

While he is embracing his current situation, Shazier, a Pro Bowler during the 2016 and ’17 seasons, is still keeping his dreams of returning to returning to the football field alive. During a recent interview with David Furones of the South Florida Sun-Sentinel, Shazier reiterated his desire to make it back onto the gridiron as a playing sometime in the near future.