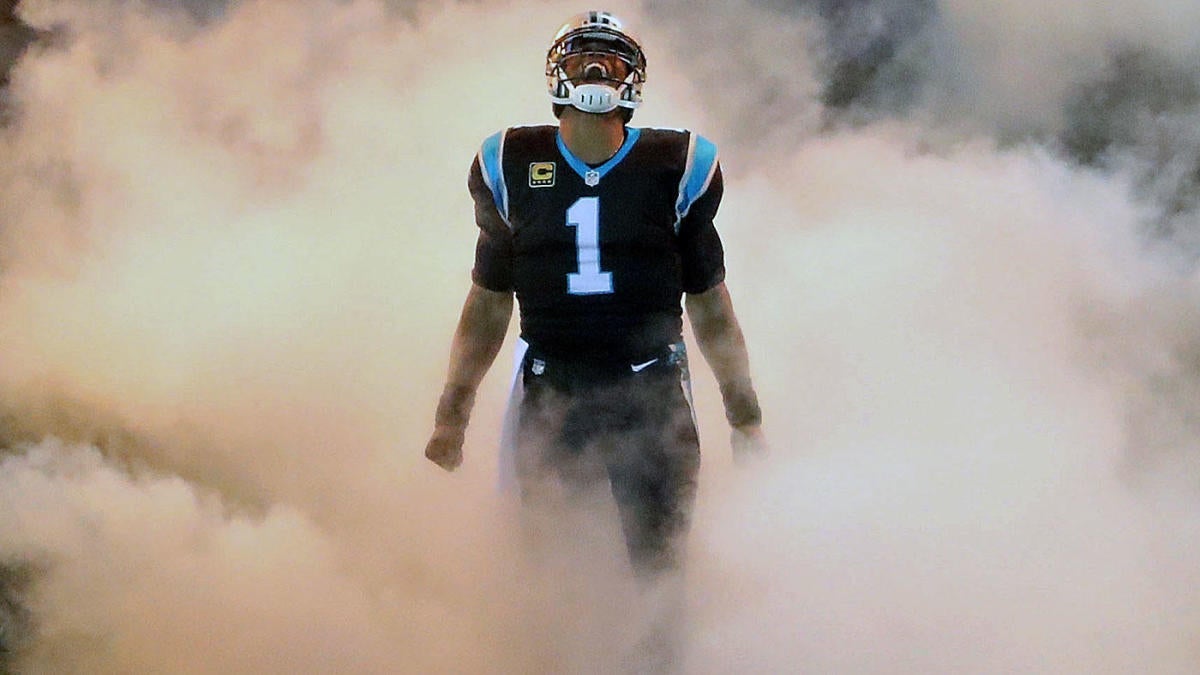 Panthers head coach Ron Rivera told reporters on Tuesday that there “is no doubt in my mind” that Newton will be ready for the regular season opener against the Los Angeles Rams, per Steve Reed of the Associated Press.

Newton is recovering from a mild foot sprain that formed him out of Carolina’s Week 3 preseason exhibition with the New England Patriots. He specifically suffered the injury when Patriots defensive tackle Adam Butler tried bringing him to the ground. He gingerly walked off the field and was given a walking boot for precaution.

The fact that Rivera is being so firm in his remarks on Tuesday seem to indicate that Newton has made very positive strides in his recovery process. The former NFL MVP was spotted without that walking boot on Monday and was able to have a light throwing session. As the AP reported, Newton also was able to have a good workout and thew on Tuesday as well.

This is a sigh of relief for Carolina as Newton hasn’t been the healthiest quarterback in the league over the last few seasons as his shoulder has taken over most of the headlines. With this latest pieces of injury news behind him, Newton can now focus on trying to have the Panthers in contention for 2019.