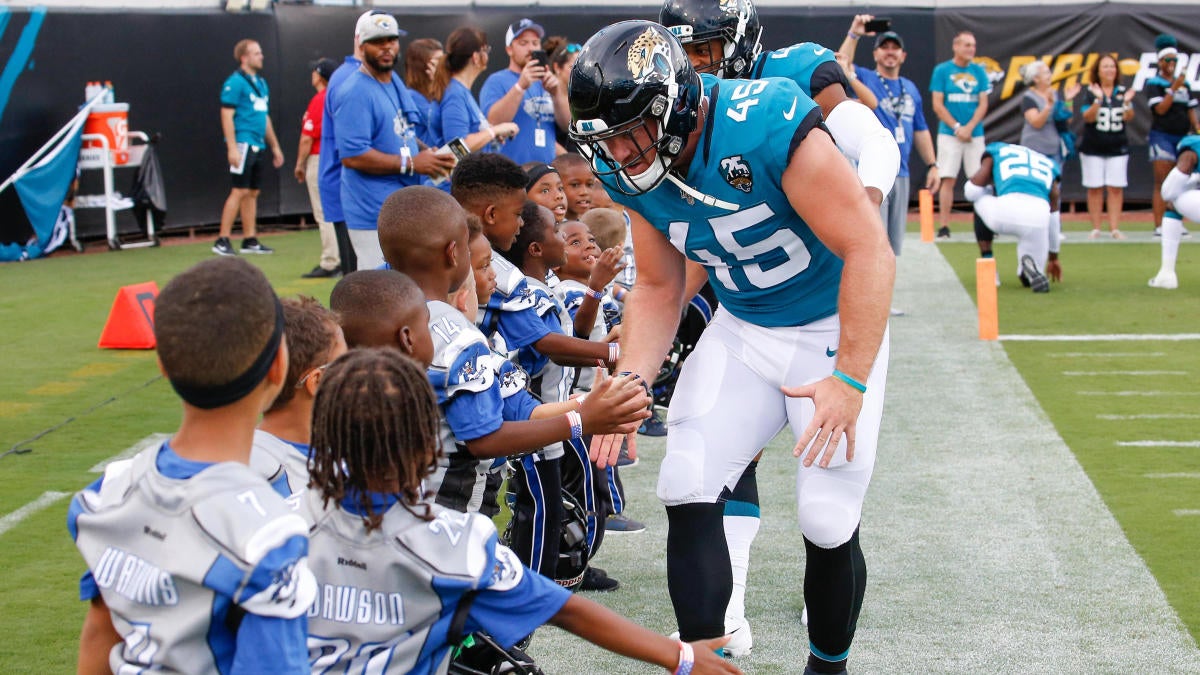 Many Indianapolis Colts fans were shocked on Sunday when Andrew Luck announced his retirement. Upon hearing the news, many Colts season ticket holders were upset, and wanted their money back for the tickets now that they will not be seeing their former franchise quarterback leading the offense. Instead, Jacoby Brissett will be the starter heading into the final game of the preseason and into the regular season, and fans are not as excited about watching him every week.

Jacksonville Jaguars long snapper, and former Colt, Matt Overton, has a solution for anyone trying to skip the eight home games at Lucas Oil Stadium and it includes giving back to his former community. In a tweet, he let Colts season ticket holders know that he will happily buy their unwanted season tickets off them and donate them to the Riley Children’s Hospital patients and families.

He ended the tweet saying “I’m serious” and signed it “all love, Matt.”

This is not Overton’s first connection with the Indianapolis hospital. Last year his My Cause, My Cleats footwear represented them in a game played against the Colts. When he saw the hate and anger pointed at Luck and the Colts, he wanted to do something to help the situation.

“I see all the fans are upset on social media, a lot of people calling for refunds, and I asked myself, ‘how can we turn this into a positive thing,'” Overton said. “Riley is near and dear to me and I still try to help them. If someone wants to sell their tickets I’ll be more than happy to take them and give them to the Riley kids and their families, who go through a lot, and they can go to the games.”

The 34-year-old is looking to make some unhappy fans happy, and give back to the community in the meantime. Having played with Luck, he also wishes his friend success in the next part of his life and hopes fans can understand that.

“I know I’m still in shock, as most everyone is. I can understand the confusion, anger and frustration with the fans. He’s a franchise player and a young one at that,” he said. “But at the same time he’s a normal dude like every one of us. He has a life outside of football and I hope he fins the health and happiness he’s looking for.”