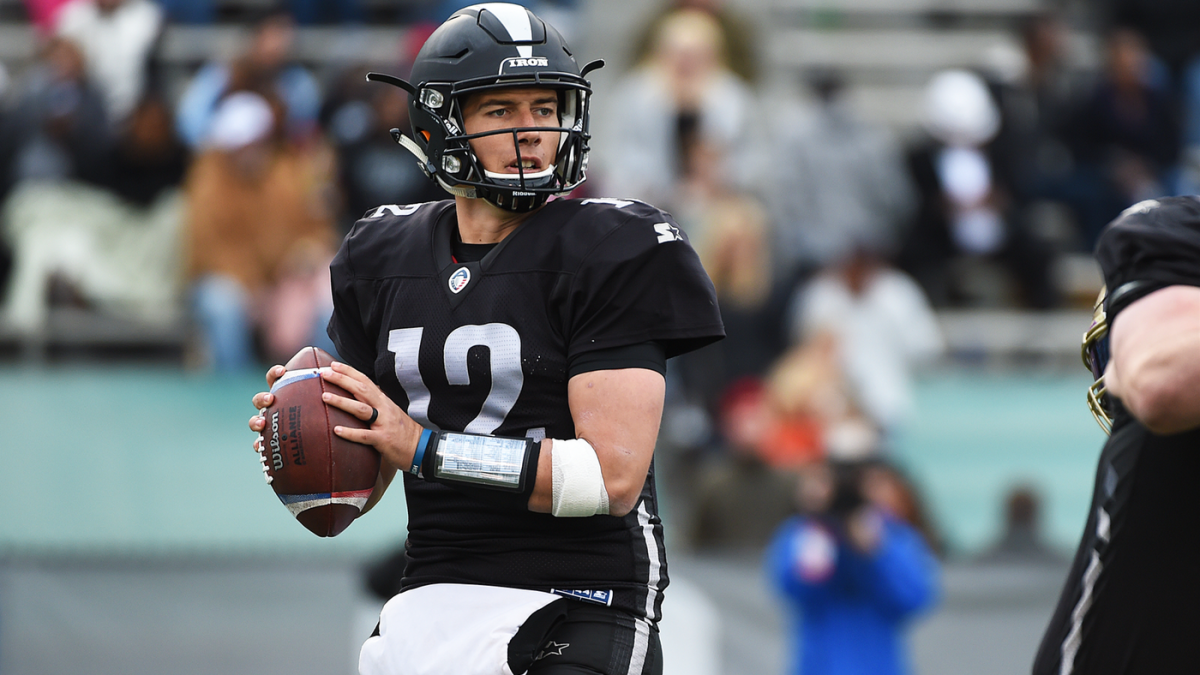 Luis Perez‘ incredible football journey may one day end up on a movie screen.

But for now, Perez will settle for a spot on the Detroit Lions‘ roster heading into the final game of the 2019 preseason. On Tuesday, Perez, a former community college and Division II walk-on and Alliance of American Football quarterback, signed with the Lions two days before their preseason finale in Cleveland against the Browns.

Perez, who learned how to become a quarterback by watching instructional videos on YouTube, overcame a broken leg before helping the Jaguars win the American Division Championship Bowl in 2014. He then earned another walk-on opportunity, this time at Texas A&M-Commerce. After winning the starting job and leading Commerce to an 11-2 record in 2016, Perez guided them to a national title in 2017. He threw for 4,999 yards that season and was named the Harlon Hill Player of the Year, the Divisional II equivalent of the Heisman Trophy.

His success at Commerce led to him signing with the Los Angeles Rams last offseason, where he was released after spending three weeks on their practice squad. Perez didn’t stay unemployed for long, however, as he signed with the Birmingham Iron of the now-defunct AAF. Perez, who was named the Iron’s starter before the start of the regular season, threw for 252 yards to help lead the Iron to a 26-0 win over Memphis in their season-opener. Perez finished the season as the team’s leading passer and second leading rusher.

Perez will now get another opportunity in Detroit, a team that is looking to solidify their quarterback depth chart before the regular season begins.