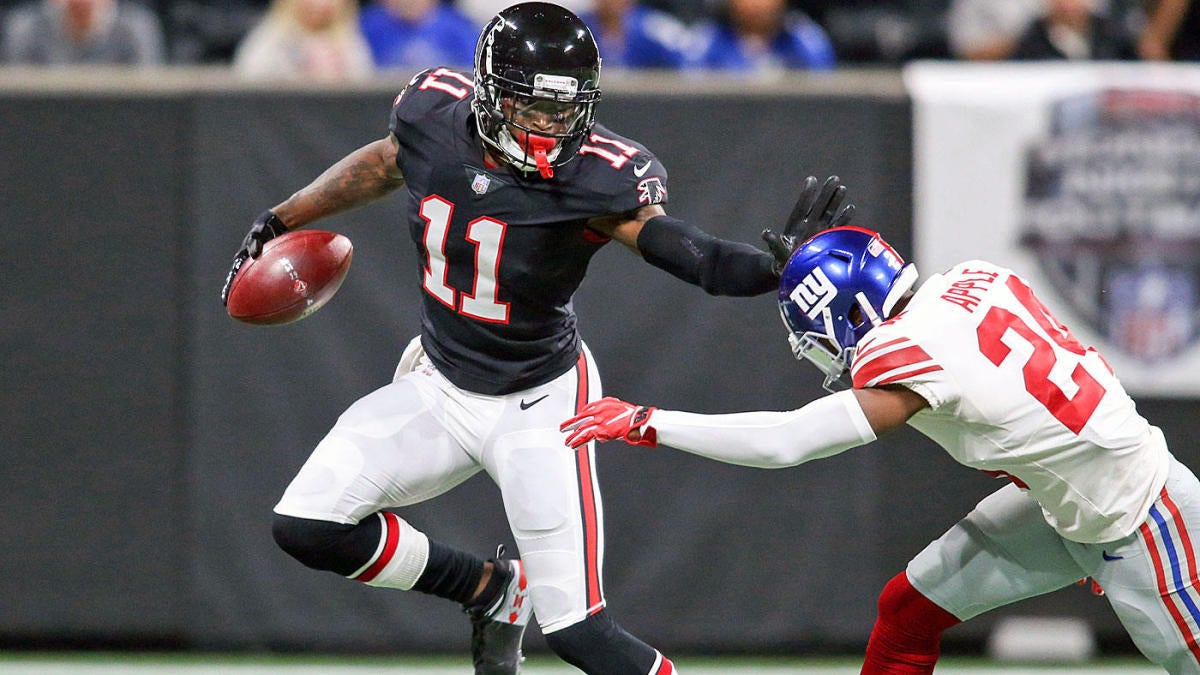 Julio Jones has been with the Atlanta Falcons for a month and still hasn’t received a new deal. Falcons owner Arthur Blank hinted that’s going to change.

Blank revealed the goal is to get a deal done on a Jones contract extension prior to the start of the regular season in an interview with the Atlanta Journal-Constitution. The Falcons moved money around last season, promising Jones they would re-work his contract. There’s a reason why Jones showed up to camp, banking on getting this contract done with the team that drafted him.

“We’ll have to let things take their course. I know that we are definitely in serious negotiations. It’s our goal and their goal as well to get it done before the start of the season,” Blank said. “I’ve said this publicly and privately to Julio and Julio has said the same thing to me, both privately and publicly. We expect Julio to be a Falcon for life and we have no reason to think that’s going to change at all.

Jones has a base salary of just $9.6 million this season and a cap number of $13.466 million, the fourth year of a five-year, $71.25 million contract extension signed in 2015. Jones is the 13th-highest paid wide receiver in the league and will likely seek a deal similar to the five-year, $96.25 million deal New Orleans Saints wide receiver Michael Thomas signed last month.