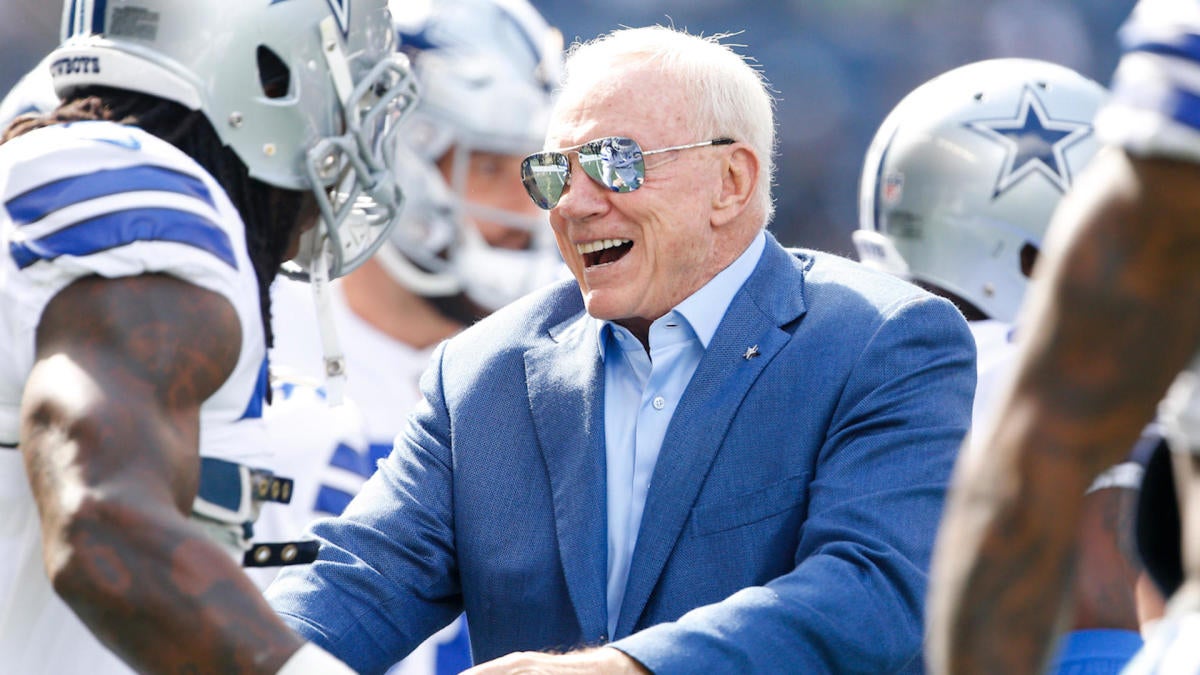 Andrew Luck probably isn’t looking for a job right now, but if he ever starts thinking about joining the work force again, there’s one particular job that Cowboys owner Jerry Jones would like to see him take, and it’s a big one.

Although the job is currently filled, Luck would theoretically be in his new role as soon as January 2021 … if he weren’t only 29 years old.

“I hope he becomes President of the United States,” Jones said, via USA Today.

We said the suggestion was crazy, and look, we weren’t kidding.

Apparently, Jones has seen something in Luck’s competitive drive that would make him a good president.

Although Luck will almost certainly never run for president, he does come from a school that has produced both NFL quarterbacks and a president. Luck graduated from Stanford, which also produced John Elway and Jim Plunkett. The school also was the alma mater of the 31st president of the United States, Herbert Hoover. Basically, if there’s one school that could potentially produce someone who’s capable of being an NFL quarterback and a president, it’s Stanford.

On a somewhat related note, Stanford is one of just four colleges in the country that have produced both a Super Bowl-winning quarterback and a president. The other three are Michigan, Navy and Miami (Ohio). Feel free to stump your friends with that trivia the next you hang out with them.

Anyway, if you want to read something a little wilder than Jones’ presidential suggestion, click here to check out Will Brinson’s story on how history would have changed if the Colts had stuck with Peyton Manning and never drafted Luck in 2012.

For more reaction on Luck’s stunning retirement from players like Tom Brady, be sure to click here.