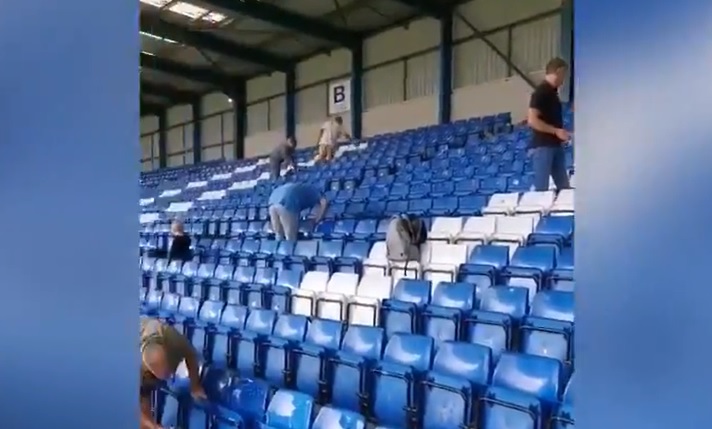 League One side Bury are now almost certain to get expelled from the Football League. Their deadline to secure funding expires at 5PM BST today (Tuesday). They were set for a takeover by C & N Sporting Risk, but according to multiple sources, the deal is now off and the end of the club is near.

Meanwhile, 300 of their fans have decided to show support by cleaning the stands of their club’s stadium.

300 Bury fans are cleaning the stadium of their beloved team as the club fights for its future pic.twitter.com/MEZGMCGvro