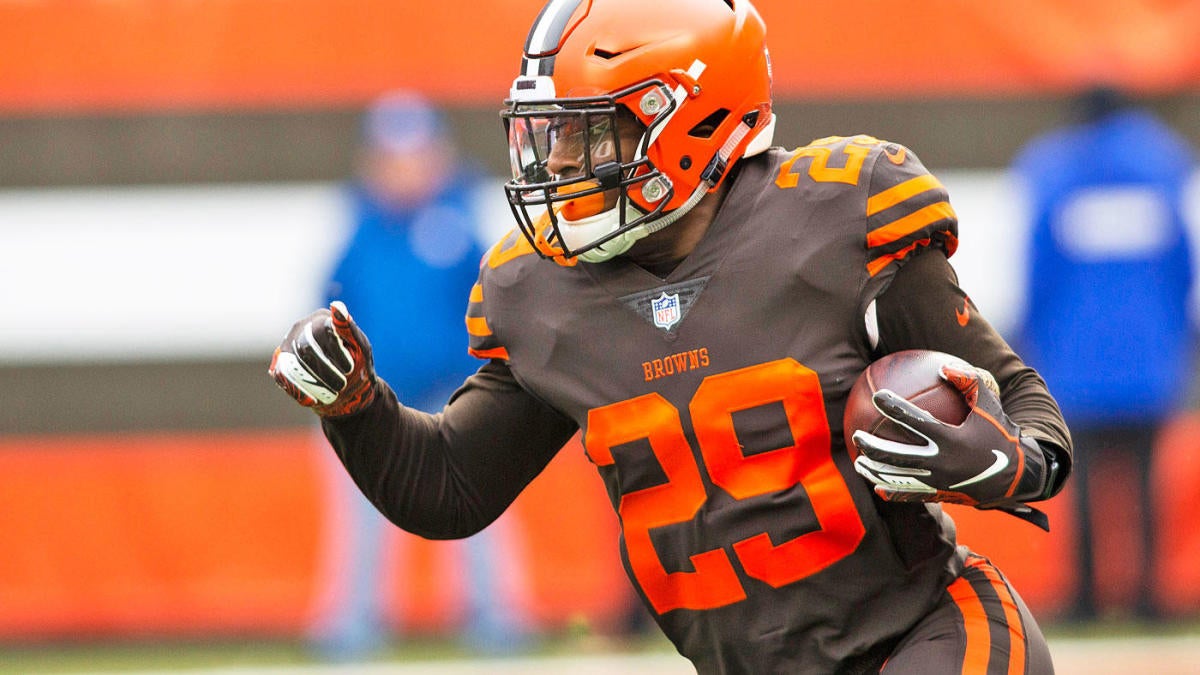 The Houston Texans were already thin at running back before Lamar Miller was lost for the season with a torn ACL. Now that Miller won’t be the Texans’ featured back this season, Houston lacks an established starter at the position and the depth to compensate.

“I think as you look at our running back situation right now, we have a good situation,” O’Brien said to reporters Monday. “I think adding Duke Johnson was a good move. He’s been good in the meeting room, in practice, professional attitude. Taiwan Jones, that addition in the offseason was a good one. Buddy Howell has been a really steady guy for us on special teams. We’ve got (Karon) Higdon and (Damarea) Crockett battling it out, we’ve got (Cullen) Gillaspia. So, we’ll see what happens. Anything can happen.”

Leading the forefront of running backs in Houston will be Johnson, who was acquired by the team in a trade with the Cleveland Browns earlier this month. In 2018, Johnson had 40 carries for 201 yards as well as 47 receptions for 429 yards and three touchdowns. Over the course of four seasons in the league, the Miami product has 299 carries for 1,286 yards and five touchdowns. He has a total of 235 receptions for 2,170 yards and eight touchdowns.

If the last two seasons have shown anything, Johnson is a force when he’s another option in a running back-by-committee. Johnson has 122 carries for 549 yards and four touchdowns (4.5 yards per carry) and 121 catches for 1,122 yards (9.3 yards per catch) and six touchdowns. He had 74 catches two seasons ago, a career-high.

“I wouldn’t call him a third-down back,” O’Brien said. “I know that he is a substituted back, so in the past he’s played a lot against sub defenses, but you can see sub defenses on first, second or third downs. I think with us he’ll be used in a lot of different ways, and he’s had a lot of snaps. He’s been out there playing a lot.

“I don’t think it’ll be him exclusively. We’ve got a lot of other guys at that position that we can mix and match with.”

Howell is listed as the No. 2 running back, but has played just four NFL games and has never had a NFL carry. Josh Ferguson, the No. 3 running back, has 23 carries for 152 yards in two seasons with the Indianapolis Colts.

The Texans could use more established depth behind Johnson and could be in luck with final cuts in the coming days. The Philadelphia Eagles have an abundance of talent at running back in Wendell Smallwood and Josh Adams, as the numbers game indicates one of the two likely won’t make the 53-man roster. There will be options available for Houston at the conclusion of the week.